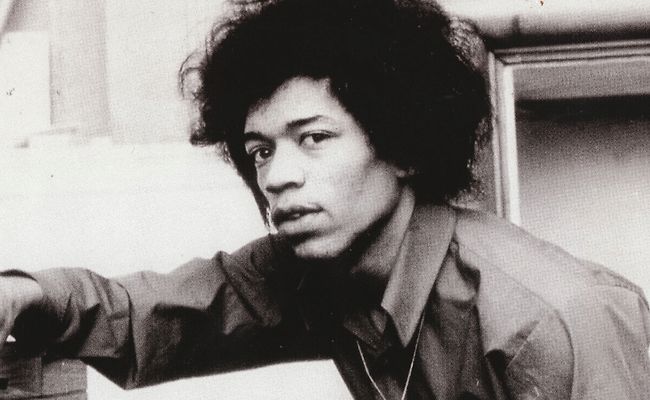 James Marshall "Jimi" Hendrix was an American musician, singer, and songwriter. Although his mainstream career spanned only four years, he is widely regarded as one of the most influential electric guitarists in the history of popular music, and one of the most celebrated musicians of the 20th century. The Rock and Roll Hall of Fame describes him as "arguably the greatest instrumentalist in the history of rock music". Hendrix began playing guitar at the age of 15. In 1961, he enlisted in the US Army, but was discharged the following year. Soon afterward, he moved to Clarksville, Tennessee, and began playing gigs on the chitlin' circuit, which was a collection of performance venues throughout the Southern part of the United States that provided commercial and cultural acceptance for African American musicians, comedians, and other entertainers during the era of racial segregation. This resulted in earning a place in the Isley Brothers' backing band and later with Little Richard, with whom he continued to work through the 60s.