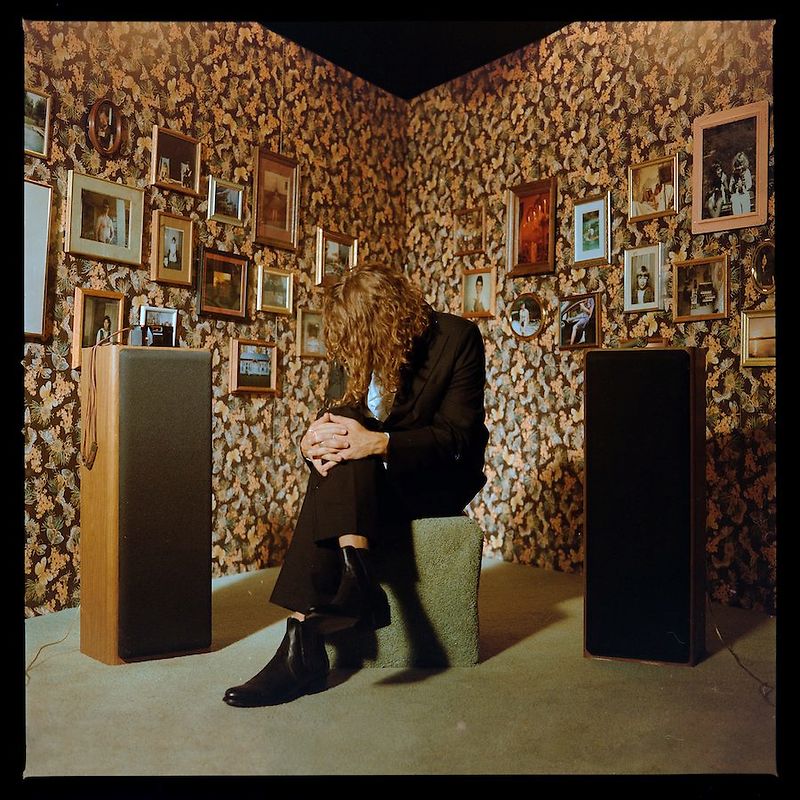 Kevin Morby has announced a new album, This Is A Photograph, his follow-up to 2020’s Sundowner. The inspiration for this one came while Morby was looking through a box of family photos not long after his father had a health scare. Its lead single is also its title track, and it’s a reflection on some of those photographs that Morby was looking at: “of your father on the front lawn, with no shirt on/ Ready to take the world on, beneath the West Texas sun” and “of your mother in a skirt, in the cool Kentucky dirt Laughing in the garden (haha!) back where it all started.”

This Is A Photograph was produced by Sam Cohen, who also produced 2016’s Singing Saw and 2019’s Oh My God. “Sam Cohen and I wanted to throw everything at the wall with this one. It’s about the battle every family faces, that of chasing the clock, to live our lives and hold onto one another for as long as possible,” Morby said in a statement. “That, and, the dreams that come with being a young family in America and where those dreams eventually end up.”