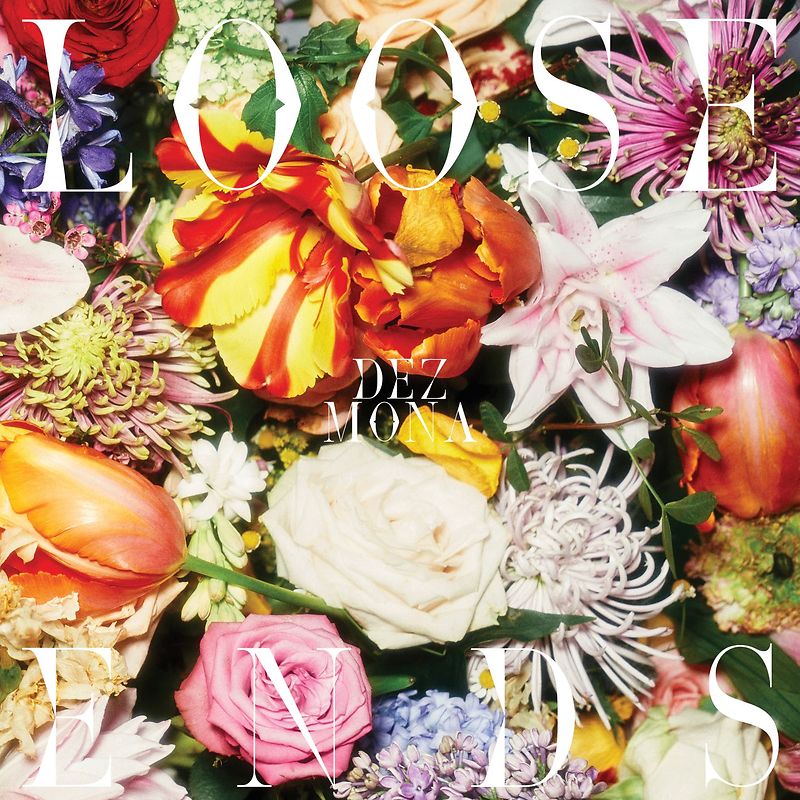 Over the past two decades, Dez Mona never ceased to surprise audiences. Less than a year after Lucy, a 'worldly oratorio' in collaboration with the Antwerp Baroque Orchestration X, singer Gregory Frateur and his companions now knock on the door with the cosmopolitan Loose Ends.

On the group's ninth studio album, rugged funk often alternates with bouncing disco pop. 'After the dark ballads from our previous projects, we consciously chose to make a cheerful, straightforward record', says Frateur. 'This time I didn't want to exhaust myself too much in metaphors: the lyrics had to be simple and 'in your face'.

On a compositional level, Gregory Frateur gave the steering wheel this time to guitarist Sjoerd Bruil and accordionist Roel Van Camp. This contributed to Dez Mona stepping out of their comfort zone on Loose Ends and experimenting with a new sound. On the new album, for example, Van Camp plays the piano more often than the accordion. Leaning towards a more electronic sound, some songs gravitate and take you on a fantastical, abstract journey. ’Indeed, sometimes Sjoerd adds strange angles in his compositions', the singer concludes. 'During performances, they force me to put myself aside as a singer and get completely absorbed in the instrumental trip'.

The emphasis is more than ever on the rhythm and groove. Drummer Karel De Backer, the newcomer in the band, gives the music extra punch, while the absence of a bassist is ingeniously compensated by Bruil and Van Camp. 'On Loose Ends we go 'back to basics', admits Gregory Frateur. “But without losing our recognisability.”

Multi-instrumentalist Tijs Delbeke, who was part of Dez Mona for many years, but has moved to Balthazar, was responsible for the production. Frateur prefers to surround himself with people with whom he feels at ease and who carry the DNA of Dez Mona.