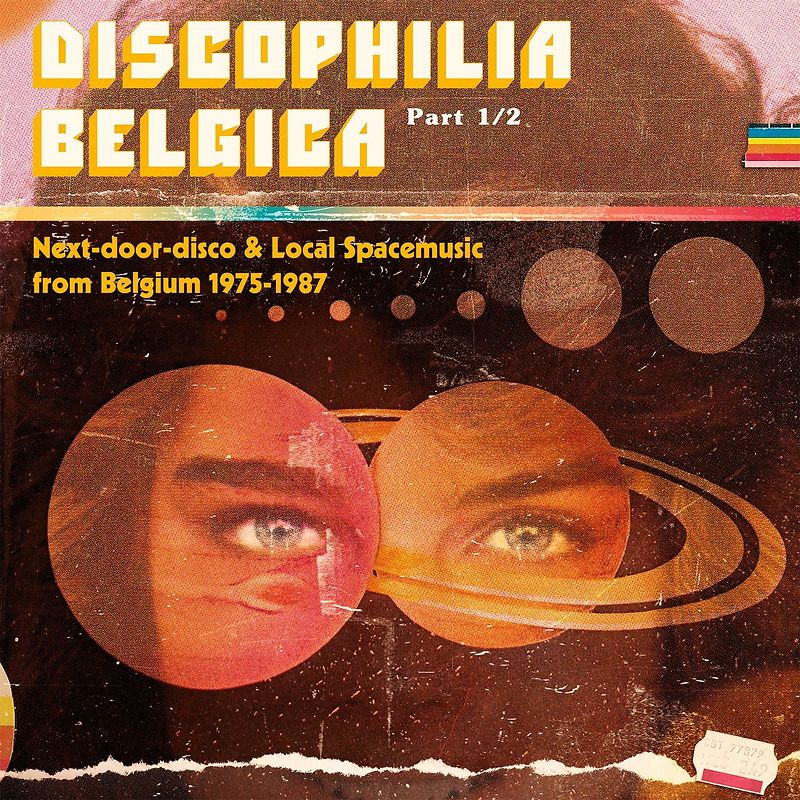 Patrick, Raymond, Marianne, Roland, Kevin and Bert. These are among the most common and ordinary names in Belgium. Yet, these are also the names of some of the artists that appear of 'Discophilia Beligica', a 30-track compilation from groove-heavy record label SDBAN. No fancy alter-egos here.

Compiled by cratediggers Loud E & The Wild, 'Discophilia Beligica' is released 16th November and is a collection of next-door-disco and local spacemusic from Belgium 1975-1987. The tracks on this delightfully obscure collection are from ordinary folk. Most have day jobs. Yet as musicians, they go as far out as possible in to the disco universe and back again. Not too serious or overambitious and definitely not overproduced. This is stripped down space music. This is next door disco.

The choice of music is not a reflection of an actual 'scene'. In fact, most of the bands here have probably never performed live. The 30 tracks on this compilation are the result of a decade of crate digging in flea markets, charity shops, and vinyl trades and picking out what might appeal to a contemporary dancefloor or just to our deranged and perhaps adventurous earbuds.

From R. Roland's French-pop inspired 'Ethero-Disco' and Carl Watson's sleazy jazz flute heavy 'King Kong' to the C.C. Band's disco floor filler 'Be My Love Tonight', 'Discophilia Belgica' is a collection of odd and sods, the weird and the wonderful.

Forgotten spacey disco from Belgium! This is the CD version, co-compiled by Gerd De Wilde!