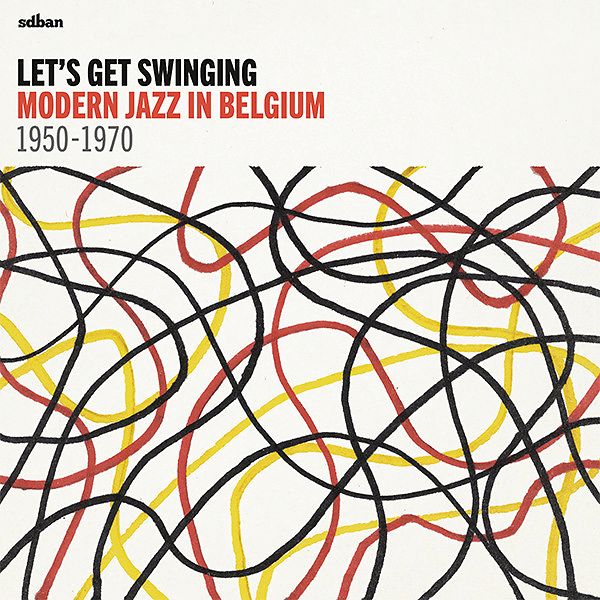 Pre-1950s, Belgian jazz lovers had been starved of jazz music when it was banned from public life, going underground during the German occupation of WWII. However, jazz would soon go through a radical change when US jazz musicians such as Charlie Parker, Dizzy Gillespie and Thelonious Monk developed a new style called bebop or modern jazz. The big bands disappeared in favour of the small groups, the rhythms became more complex and improvisation was the new keyword. In Belgium, the epicentre of jazz shifted from Brussels to the industrial city of Liège in the east of the country. Inspired by the new sounds of Bird and Diz, a group of youngsters including Bobby Jaspar, René Thomas, Jacques Pelzer, ‘Fats’ Sadi Lallemand, Jack Sels and Francy Boland, joined each other in jam sessions and formed modern jazz combos. But the complexities of modern jazz made larger audiences turn their backs on this new form of jazz and with very few working opportunities for the modern jazzmen in Belgium, most moved abroad to persue a career. Even though the most talented Belgian jazz musicians lived abroad during the golden era of modern jazz, Belgium was not a complete jazz wasteland. Clubs like La Rose Noire and the Blue Note were the go-to places for touring musicians seeking an after-work jam session. Due to the absence of its main players during the heydays of modern jazz, Belgium will not be remembered for a unique jazz sound or an extensive discography. However, the little country produced a number of highly talented musicians who played lead roles on the international jazz scene. ‘Let’s Get Swinging: Modern Jazz in Belgium 1950-1970’ retraces their steps and presents some of their finest works.

Includes extensive liner notes and plenty of photos from public and private archives.