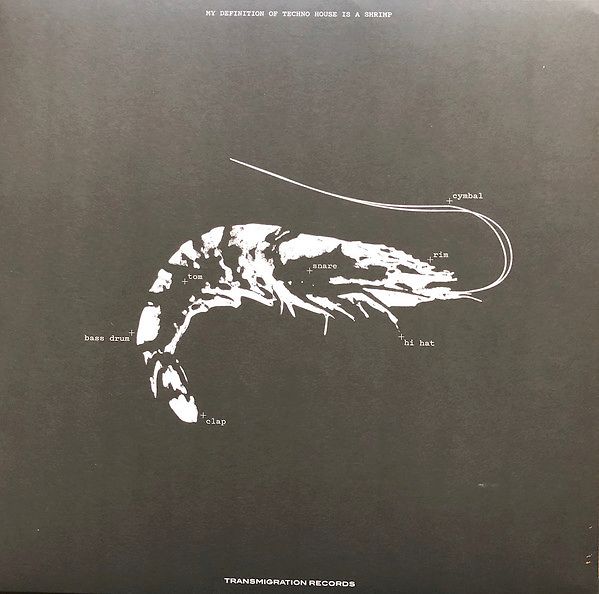 My Defintion Of Techno House Is A Shrimp All tracks composed, produced and meditated by Susumu Yokota. Originally released by Space Teddy Recordings in 1994. Special thanks to Kengo Watanabe, Uwe Reineke, Dr. Motte and Noriko Horano. Comes with liner notes in english and japanese by Uwe Reineke and Mijk Van Dijk Printed innersleeves and japanese OBI.