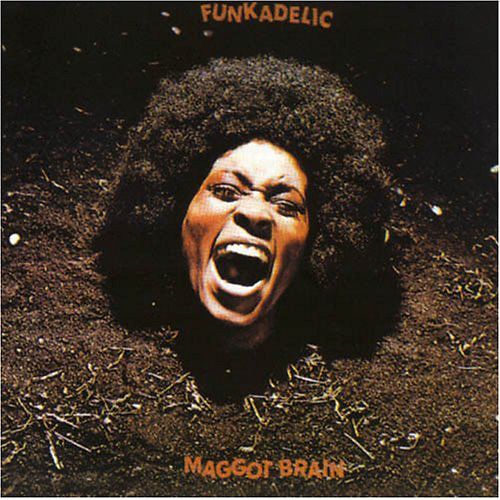 Maggot Brain is the third studio album by the American funk band Funkadelic. It was recorded at United Sound Systems in Detroit during late 1970 and early 1971, before being released in July 1971 by Westbound Records.

In 2003, Rolling Stone ranked Maggot Brain number 486 on the magazine's list of the 500 greatest albums of all time, with the 2012 revision raising its rank to number 479. Pitchfork named it the 17th best album of the 1970s. The record was also listed in the music reference book 1001 Albums You Must Hear Before You Die.