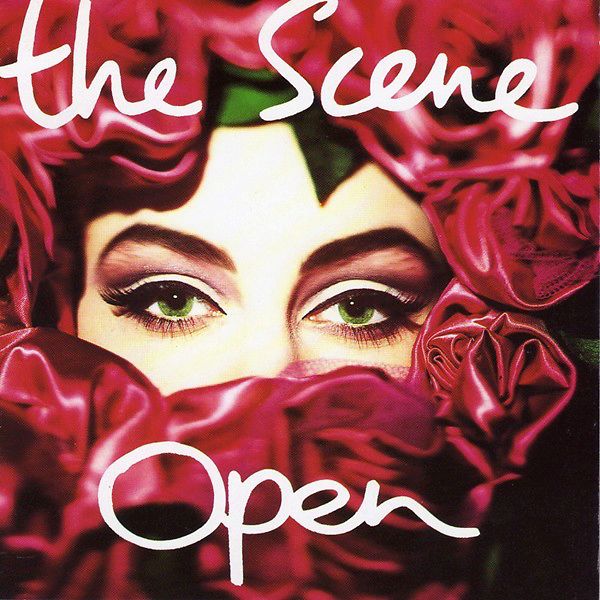 Open is the fifth studio album by the legendary Dutch rock band The Scene. The record was received as a masterpiece with personal rock and roll. The band received another Edison Award for this album (as previously with their album Blauw). The songs “Open” and “Sister” were modest hits, but the title track became a fan favourite. As a copywriter and singer, Thé Lau managed to hit the right note at all times. Something he would repeat several times later, until his death on June 23, 2015.

This release is available as a limited edition of 1000.

More by The Scene