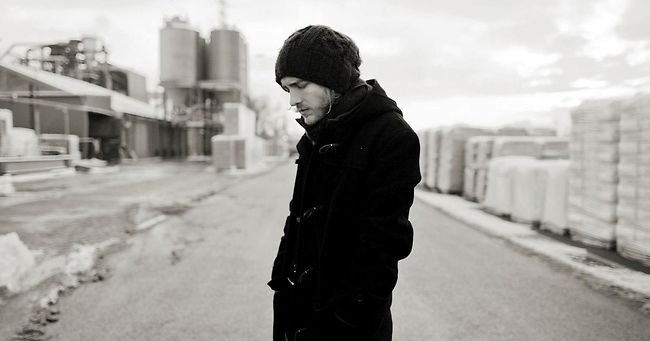 Ghent-based Pieter-Paul Devos is known to most of us as the unrestrained front man of the atmospheric post-rock group Kapitan Korsakov and the Ghent noise rock band Raketkanon -  both renowned for their decibel-heavy, high-energy live shows. Speak to Pieter-Paul off-stage however, and you’ll find a thoughtful, quiet, and composed musician. His deep understanding and respect for songwriting has resulted in the charmingly vulnerable brace of Americana and alt-folk influenced acoustic tracks of his solo project.