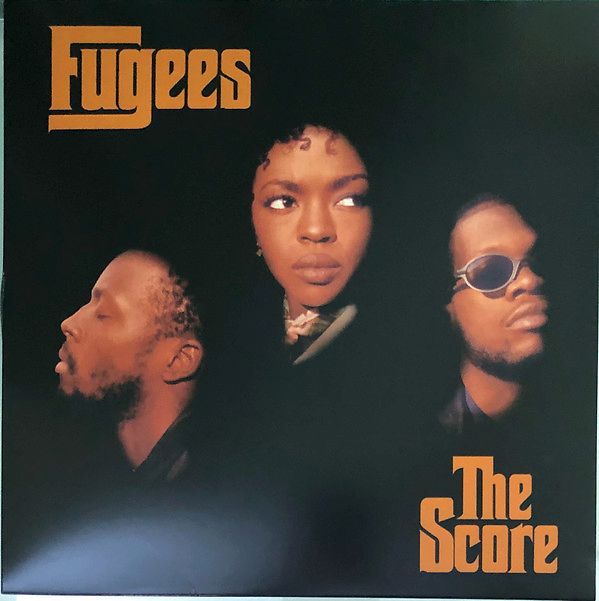 The Score is the second and final studio album by the hip hop trio Fugees. The Score was a commercial success, peaking at the number one spot on both the Billboard 200, and the Top R&B/Hip Hop Albums chart (it was a number-one album on the latter in 1996 on the year-end chart).

The singles "Killing Me Softly", "Fu-Gee-La", and "Ready or Not" also achieved notable chart success, and helped the group achieve worldwide recognition. In addition to receiving mostly favorable reviews upon its release, the album has garnered a considerable amount of acclaim over the years, with many music critics and publications noting it as one of the greatest albums of the 1990s, as well as one of the greatest hip hop albums of all time. In 1998, the album was included in The Source's 100 best rap albums list, and in 2003, it was ranked number 477 on Rolling Stone magazine's list of the 500 greatest albums of all time. The album won the Grammy Award for Best Rap Album at the 39th Annual Grammy Awards.