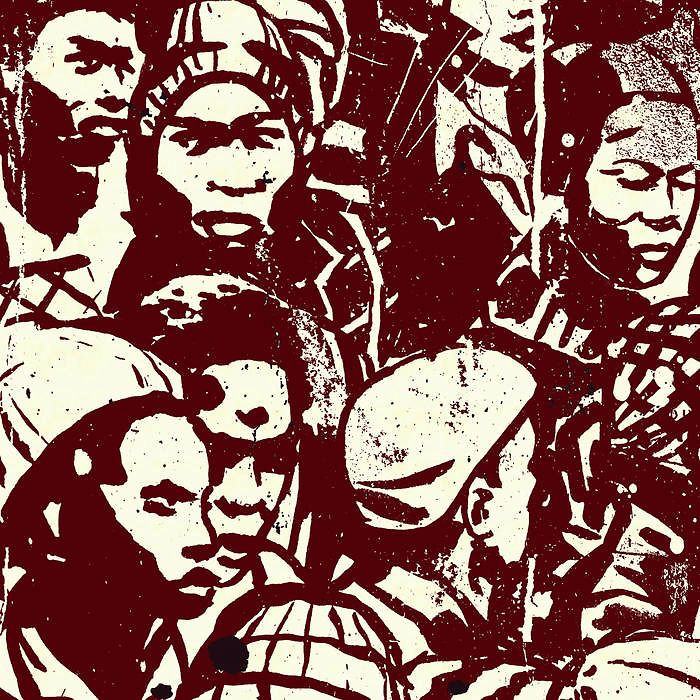 An addendum to Makaya McCraven's critically-acclaimed 2018 release Universal Beings, which The New York Times said "affirms the drummer and beatsmith's position as a major figure in creative music," Universal Beings E&F Sides presents fourteen new pieces of organic beat music cut from the original sessions, prepared and produced by Makaya as a soundtrack to the Universal Beings documentary film.