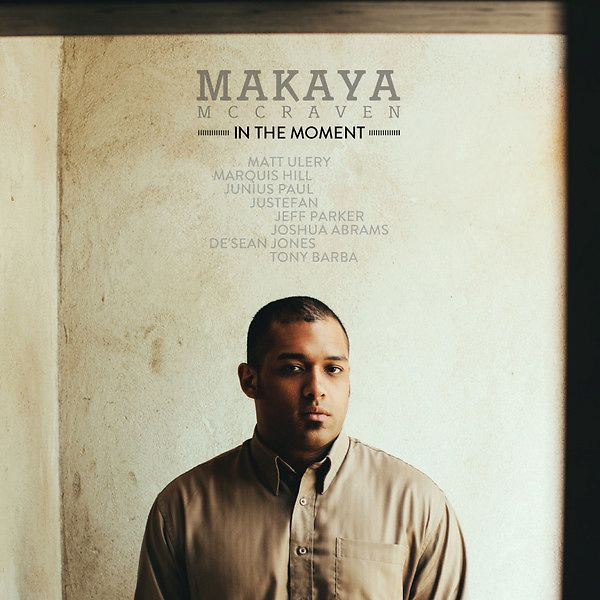 Makaya McCraven’s modern classic, International Anthem debut In The Moment is available on vinyl for the first time since 2015, when the album’s breakout success made the first pressing an overnight scarcity (in addition to an “Album of the Week” for Gilles Peterson on BBC, and eventually a “Best Album of 2015” in the Los Angeles Times, NY Observer, Pop Matters & Chicago Reader).

Makaya McCraven's early 2015 offering In The Moment was pared from nearly 48 hours of live, improvised performance recorded at 1 venue over 12 months and 28 shows.

For this new Deluxe vinyl edition, we’ve compiled the original 19-track collection with the 40 minute E&F Sides to make it a full 3xLP set!