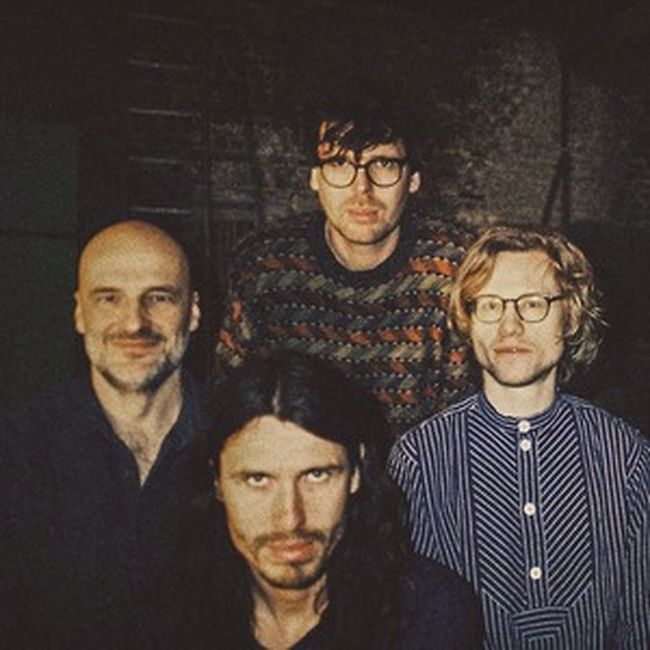 STADT is the adventurous indie formation with Fulco Ottervanger & Simon Segers amongst others. All in all, the name STADT is manifold, a place of constant, ever changing expression. Nothing twice, as they say.

In 2015, after the release of their second LP Escalators, some of STADT affiliates went their various ways. Singer and synth maestro Fulco Ottervanger and drummer Simon Segers make up 2/3 of the celebrated jazz trio De Beren Gieren, while Ottervanger found a likeminded sparring partner in drummer Lander Gyselinck (STUFF.) to bounce beats back and forth with BeraadGeslagen, and Segers joined the ranks of ethio-jazz troupe Black Flower and the voodoo trio of MDC III. The second Segers in the band, guitarist-keyboardist Frederic, went on to produce for, and sometimes play with, several Belgian bands.

But STADT is the sanctuary to come home to, the laboratory where they find the space and freedom to experiment with space and freedom. This time resulting in album with a level of trance and improvisation higher than ever before.