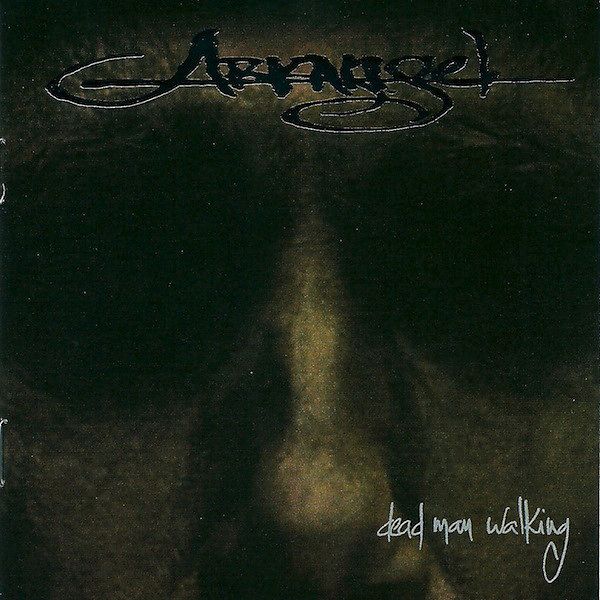 One of the most controversial straight edge bands in the 1990s was Belgium's Arkangel - the band is still playing, but there is no link at all with straight edge anymore...

Arkangel was started in 1997 in Brussels, Belgium, by former members of Out For Blood and Wise Up and was the brainchild of guitar player Numa, who was also the thriving force of getting the band together. Joining him were Baldur Vildmurdarson on vocals, Vince on bass and David Vandezande on drums. Arkangel combined heavy metalcore with dark and militant lyrics promoting veganism and speaking out against drugs. In 1998, the band put out their first EP on Released Power Productions, also from Brussels. The EP was well received, and landed them a deal with Goodlife Records, who released the first full length of the band in 1999, 'Dead Man Walking'.

Limited red translucent vinyl, in sleeve with inside out print procedure and silver logo in hot foil stamping.