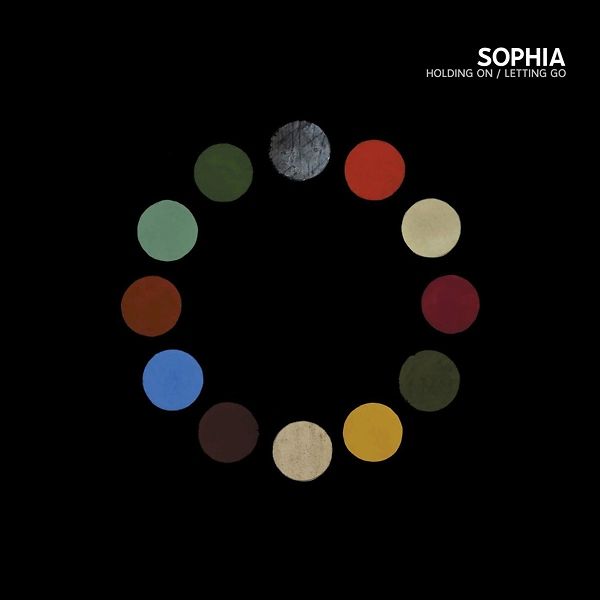 Troubadour of broken hearts Robin Proper-Sheppard is back with a brand new Sophia album, set for release on 28 August. “Holding On / Letting Go” is the follow up to “As We Make Our Way (Unknow Harbours)” (2016) and was written, recorded and produced by Robin in Berlin and Wales.

‘Alive’, the first track that was released from the new album, features the legendary musician Terry Edwards on saxophone (Nick Cave, Tom Waits, PJ Harvey) and is without a doubt Sophia’s most sensual and brooding song to date. It’s a tense, beautiful, smooth and gripping track, again showcasing Proper-Sheppard’s unique way of writing songs that pull on every heart string. ‘We See You Taking Aim’ is Sophia’s most noisily brash spit-and-grit track yet.

“I don’t generally “do politics” but if I did this is what it would sound like... fourteen guitars and the nastiest most distorted bass I’ve ever recorded. Audio destruction brought to you by Black Arts Toneworks and Death By Audio.”

The album artwork by John Hobbs is this gorgeous interpretation of the original chart devised by the Bauhaus school's music teacher Gertrud Grunow and her visualisation of the correlation between colour and sound.