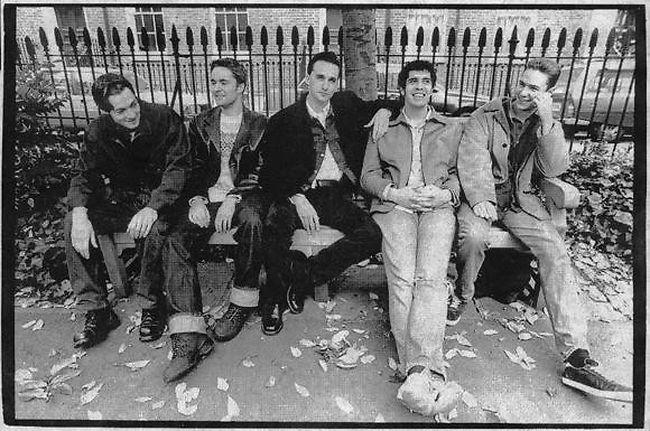 Sophia is the band of Robin Proper-Sheppard (ex-The God Machine), who surrounds himself with new musicians for most of the recordings. Proper-Sheppard began recording as Sophia. Sophia sounded nothing like his prior band. Instead of ear-busting and grating, they were low key and introspective.

In 2001 Sophia released a live album 'De Nachten'. The album was recorded during 2 festival appearances in Belgium and Holland and features 4 new songs and a John Lennon cover.

In January 2004 Sophia released their third studio album 'People Are Like Seasons'. The album was released by City Slang/EMI and marks the first Sophia release for a major label. Thanks to the massive airplay for its first single 'Oh my love' the band reached a whole new audience. This resulted in chart succes for the album in several European countries (highest entry was no. 8 in Belgium). The band - of which the main members are now Robin Proper-Sheppard (vocals, guitar), Jeff Townsin (drums), Will Foster (keyboards) and ex-Swervedriver mainman Adam Franklin (guitar) - did a very succesful tour of Europe in the first half of 2004.

Most of 2005 and 2006 were spent writing and recording new songs for the fourth studio album 'Technology Won't Save Us', which was released in October 2006. The album was preceded by the single 'Pace'.

April 2009 saw the release of the fifth Sophia album 'There Are No Goodbyes', with the title track being the first single from the album. The album features a duet with Astrid Williamson and has been described as the darkest Sophia album yet.