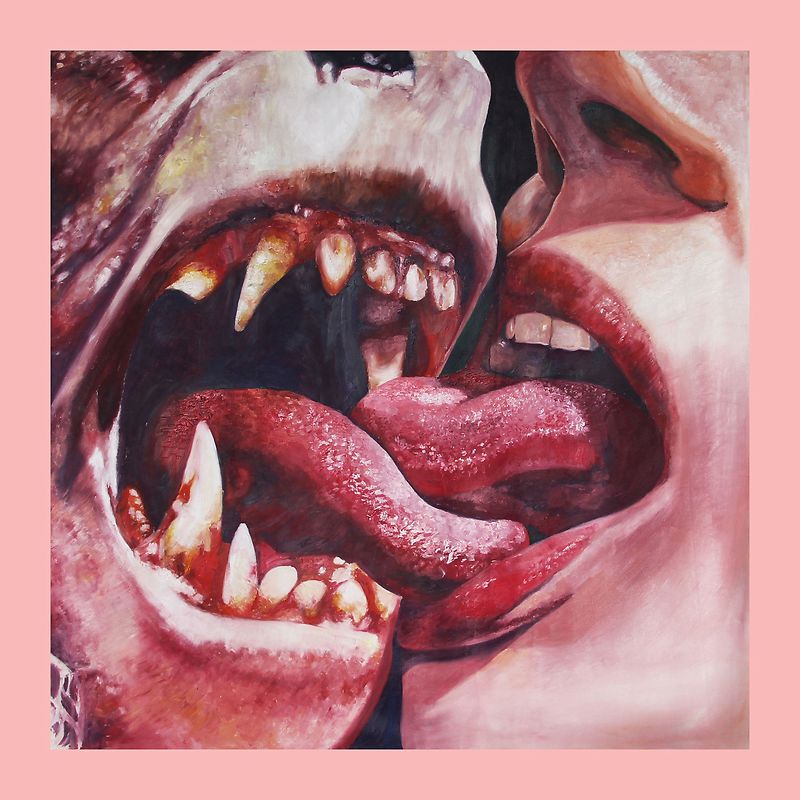 For his take on a party album, Verstraeten picked up influences left and right. 'I watched every mafia movie on Netflix ... I had a bit of a triphop moment, and I took the beats and Portishead-like strings from there.

'It started out as a continuation of my previous ep. Soft sounds, subtlety, pretty songs. And then it turned out a whole different kind of beast', says Jan Verstraeten, of his new album Violent Disco. 'Because of the pandemic the whole damn world started to go quiet. So I wanted the complete opposite of that'.

Back in 2019, when Verstraeten's debut ep was released, the six songs on Cheap Dreams were created as a counterweight for the punk scene he was coming from. 'It was made on a small budget, in a small room, on a small laptop. My whole existence at that point just felt very small'. But Violent Disco doesn't feel small. It's an album of bold melodies and arrangements, big sounds, and lean, in your face swagger. Hence the title.

'When bars closed and night life came to a standstill because of corona, it made me think of the silent disco concept', explains Jan. 'A party where everyone is wearing headphones, and basically in his own bubble. Very quiet, well behaved, very 'safe'. The opposite of what partying should be. So who would be waiting for a collection of intimate, quiet, sit-at-home songs, when all the lockdowns are over? No one. Not me, that's for sure! So I decided go for something abundant instead of constrained. Just plenty of everything, and a bit messy'.

For his take on a party album, Verstraeten picked up influences left and right. 'I watched every mafia movie on Netflix, that's where the soul influences come from. I had a bit of a triphop moment, and I took the beats and Portishead-like strings from there. There's even some Moby in there, somewhere, much to the chagrin of my girlfriend!'.

As depicted in the music video for first single Gone Gone Gone, Verstraeten wanted the music to be a trip. A playground. A colourful collage, something that doesn't go from A to B in a straight line, musically or lyrically. 'There's chaos in everything I do', he says. 'I'm a visual artist at heart, who almost feels like a tourist among other musicians. A director or a painter, lost in the world of music. But that's what I love: to step into new worlds ingenuously and explore'.

Verstraeten streamlined and beefed up the sound of Violent Disco together with producer Nicolas Rombouts, whom he admired since his time in Dez Mona. 'We kept the raw spirit and energy of the demos, but Nicolas provided the finishing touch. He brought unity into the chaos'. It's been a quite a ride, he says. Not because of corona, the lockdowns, or not being able to play and interact with an audience. 'For me, the pandemic meant more time to focus on the album, the artwork, the video's. Seriously, it feels like I've been on a tour around the world. I could actually use some rest now'.