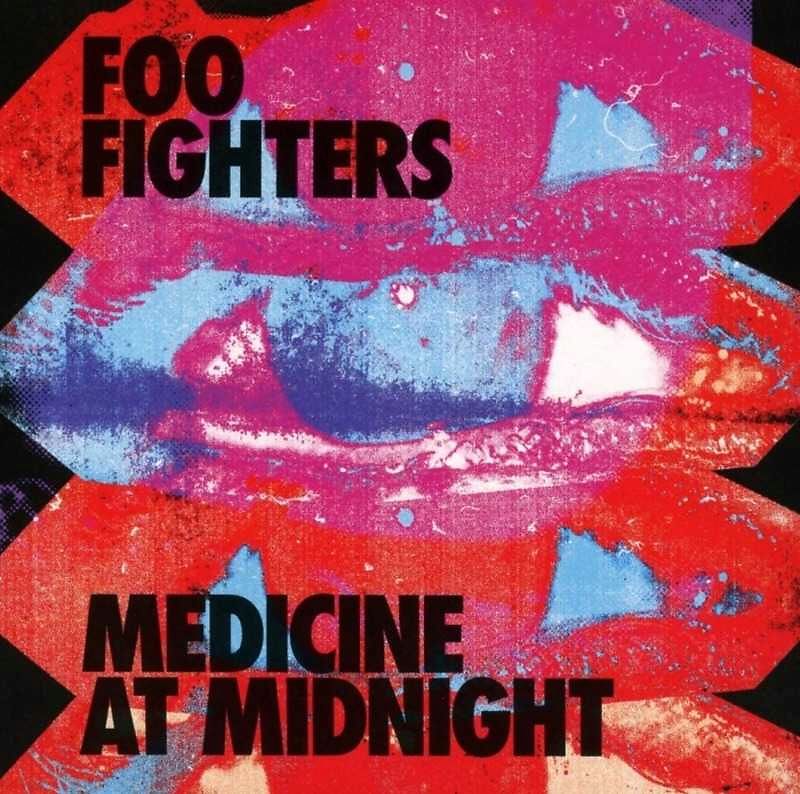 Sly & The Family Stone style grooves, but amplified in the way that the Foo Fighters do it
€ 26,95

Frontman Dave Grohl told NME: "Since it's our tenth record and 25th anniversary, we decided years ago that we wanted to do something that sounded fresh. We've made some many different types of album, we've done acoustic things, we've done punk-rock things, mid-tempo Americana type of things. We have a lot of albums to fall back on, so you just have to go with our gut feeling and I thought instead of making some mellow adult album, I thought 'Fuck that, let's make a party album'. A lot of our favorite records have these big grooves and riffs. I hate to call it a funk or dance record, but it's more energetic in a lot of ways than anything we've ever done and it was really designed to be that Saturday night party album. It was written and sequenced in a way that you put on, and nine songs later you'll just put it on again. Y'know, songs like 'Making A Fire'. To me that's rooted in Sly & The Family Stone grooves, but amplified in the way that the Foo Fighters do it."