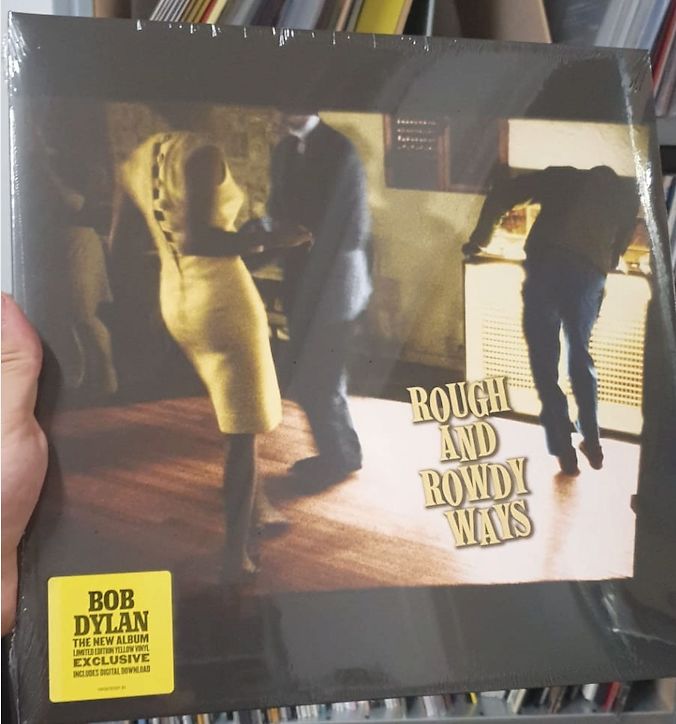 Dylan's first studio album since he won the Nobelprice for Literature in 2016! ltd yellow vinyl!
€ 32,95