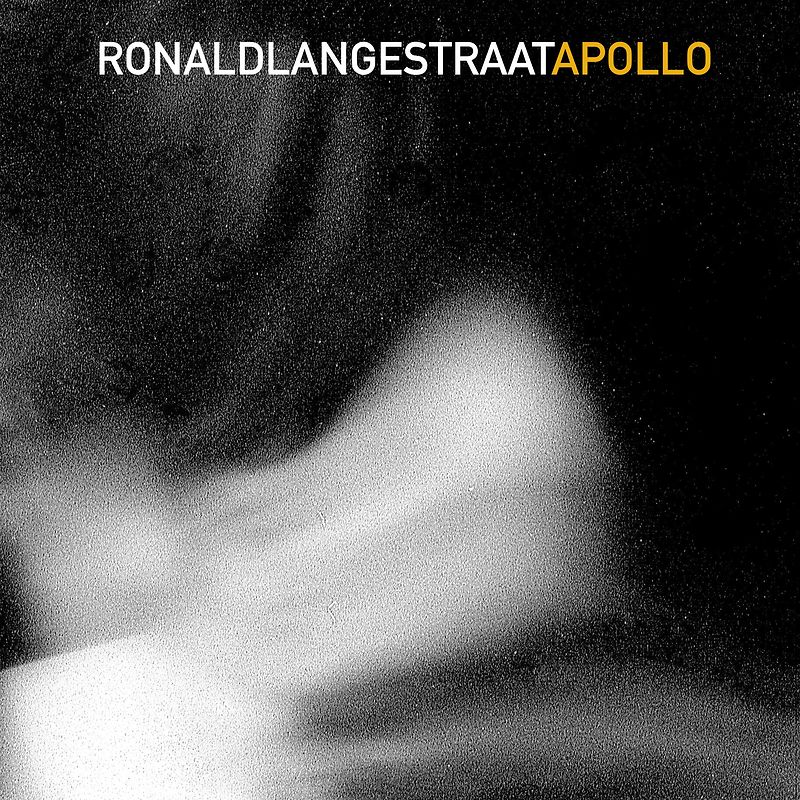 Follow-up of Searching! All tracks recorded live in 1991 at the Apollo Hotel in Amsterdam.
€ 27,95

"Apollo" is a compilation of an Apollo Hotel CD box, that Ronald made himself, for family and friends.

From 1986 until 1992, Ronald had a residency in the lounge of Amsterdam’s Apollo Hotel. He would play there 5 days a week, for 5 hours a day. In 1991, throughout several sessions, he recorded himself on a cassette recorder. The recordings were ranging from re-interpreted cover versions to multiple own compositions.

The Apollo was particularly known for its sophisticated and elegant crowd. Guests would come to meet in the lounge to talk business, or end the day with a drink at the bar - dancing was never an option.

Listening to the album, one must wonder how some of this music would go hand in hand with a place like that. It seems Ronald gets lost in music and returns in unequally balanced patterns. Lounge sounds meet drum computer rhythms, punchy baselines, distorted space noises, reoccurring clarinet interludes and improvised piano solos.

Back then, just as now, Ronald never liked to be the center of attention. He simply tried to interact with the surrounding as a provider of the mood - as he explains himself.

Recorded live at the Apollo Hotel Amsterdam in 1991, except 'Space train', which was recorded in Ronald’s living room.
Compiled by: Abel Nagengast & Dominik Rodemann