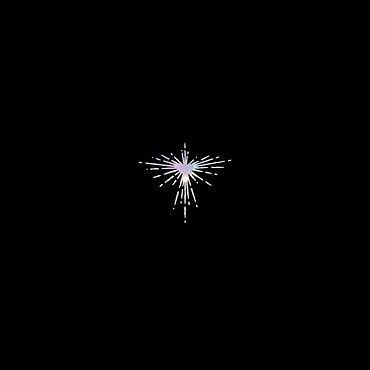 “Title track Lux Prima is the first song we wrote for the record,” says O. “After making music for the past twenty years and embarking on making this record with Danger Mouse I knew a couple things: one was that the spirit of collaboration between us was going to be a pure one, and two was that the more I live the less is clear to me. When you create from a blurry place you can go places further than you’ve ever been. I think we both were excited to go far out.”

In addition to four albums with Yeah Yeah Yeahs and a solo album, Crush Songs, Grammy-nominated O has contributed to soundtracks for Where The Wild Things Are and Her, for which she was nominated for an Oscar. Grammy-winning artist Danger Mouse’s projects include Gnarls Barkley, Broken Bells and Danger Doom as well as work with Adele, Gorillaz, ASAP Rocky and beyond.