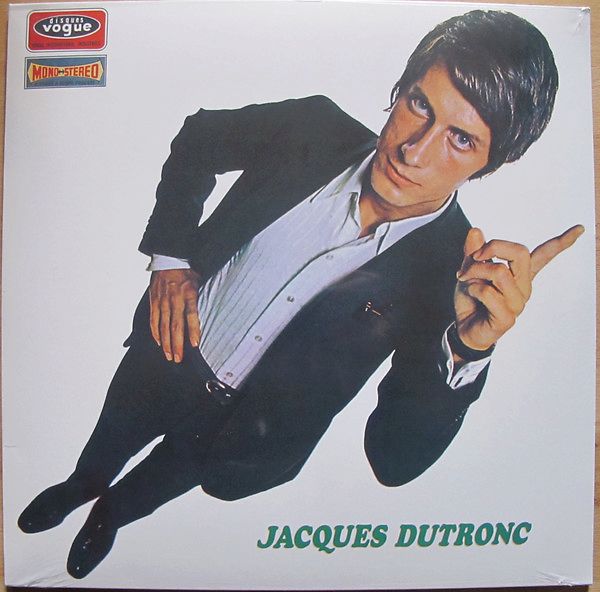 Jacques Dutronc is the first studio album by the French singer-songwriter Jacques Dutronc, released in 1966. Since Dutronc's first seven albums are all self-titled, the album is commonly referred to by the title of any of its three tracks which were released as singles ("Et moi, et moi, et moi", "Les play boys" and "Les Cactus").

Jacques Dutronc (born 28 April 1943) is a French singer, songwriter, guitarist, composer, and actor. He has been married to singer Françoise Hardy since 30 March 1981 and the two have a son (jazz guitarist Thomas Dutronc, born 1973). He also has been a longtime songwriting collaborator with Jacques Lanzmann. Some of Dutronc best known hits include "Il est cinq heures, Paris s'éveille" (a song akin to "Waterloo Sunset" by The Kinks that All Music Guide has called "his finest hour"),"Le Responsable",and "Les Cactus".