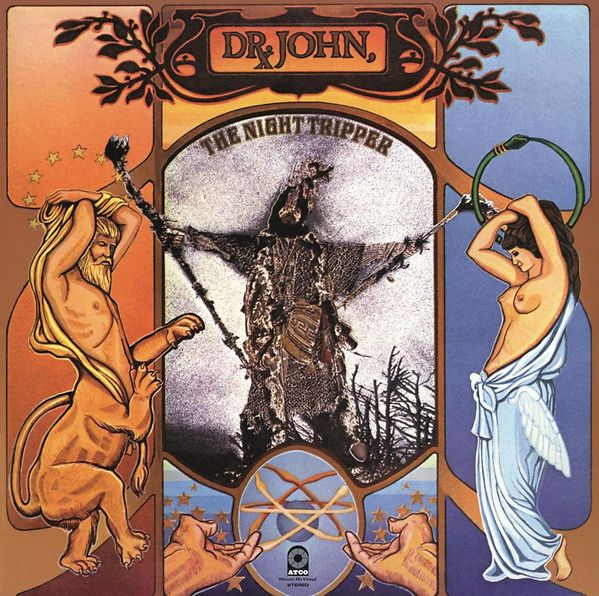 The Sun Moon & Herbs is a 1971 studio album by New Orleans artist Dr. John, noted for its contributions from Eric Clapton, Mick Jagger, and other well-known musicians. It was originally intended to be a three-album set but was cut down to a single disc. The album was described by Allmusic as "dark and swampy" and "best listened to on a hot, muggy night with the sound of thunder rumbling off in the distance like jungle drums". The album was his first album to reach the Billboard 200 charts, spending five weeks there and peaking at #184 on November 6, 1971.