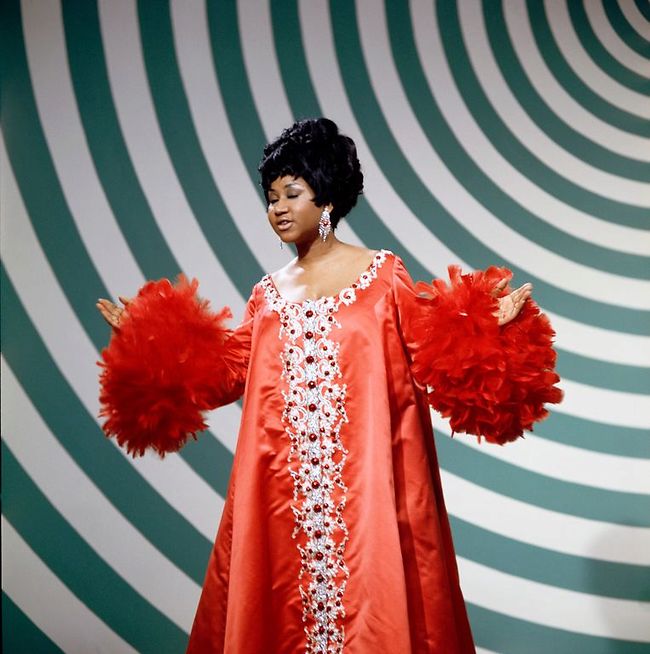 Aretha Louise Franklin (March 25, 1942 – August 16, 2018) was an American singer, songwriter and pianist. Referred to as the "Queen of Soul", she has twice been placed ninth in Rolling Stone's "100 Greatest Artists of All Time". With global sales of over 75 million records, Franklin is one of the world's best-selling music artists.

As a child, Franklin was noticed for her gospel singing at New Bethel Baptist Church in Detroit, Michigan, where her father C. L. Franklin was a minister.

At the age of 18, she was signed as a recording artist for Columbia Records. While her career did not immediately flourish, Franklin found acclaim and commercial success once she signed with Atlantic Records in 1966. Hit songs such as "I Never Loved a Man (The Way I Love You)", "Respect", "(You Make Me Feel Like) A Natural Woman", "Chain of Fools", "Think", and "I Say a Little Prayer", propelled Franklin past her musical peers.