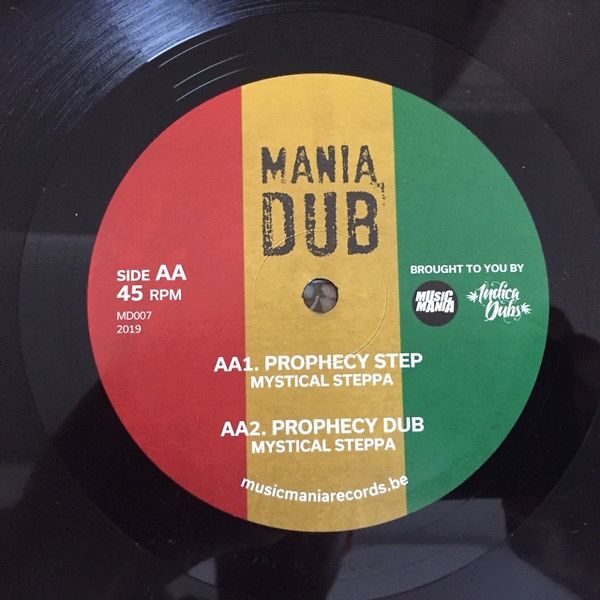 Conscious Sounds formed in the mid-80s, are one of the most renowned UK Dub producers today. Singer Brother Dan is a breath of fresh air on the Dub scene, records on a track produced by Conscious Sounds titled “Inna Mount Zion”. This has been played exclusively by Channel One Sound System! This rhythm track is recognised from an old release called “Give I Power”, this new 10” brings you fresh new mixes!

The 10” also includes Prophecy Step on the flipside, produced by Mystical Steppa, this is an upbeat steppers instrumental that is guaranteed to get any session jumping, serious sound system music!