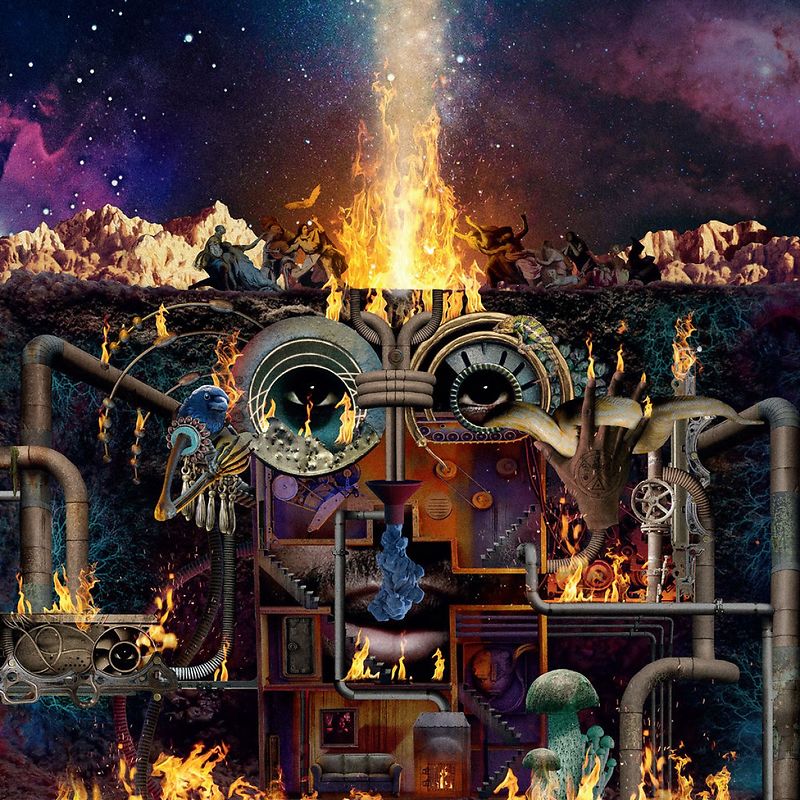 Nearly 5 years after the last Flying Lotus album - the Grammy-nominated You’re Dead! and Flying Lotus’ stock has never been higher. The interim years have seen him collaborating with Kendrick Lamar on the classic To Pimp a Butterfly, directing and writing the Sundance-premiered Kuso movie, and producing much of Thundercat’s Drunk.

Flamagra encompasses hip-hop, funk, soul, jazz, global dance music, tribal poly-rhythms, IDM, the L.A. Beat scene, but it soars above a specific vortex whose coordinates can’t be accurately charted. Other than to say that it is a Flying Lotus record, perhaps the definitive one.