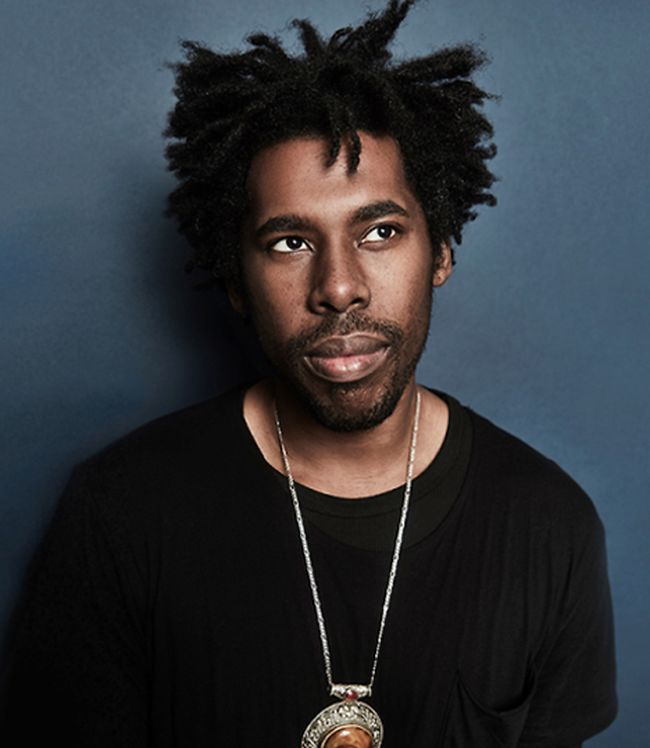 He is also the founder of the record label Brainfeeder, which houses artists like:
Ross from friends, Ras g, Thundercat, Kamasi Washington, The Gaslamp Killer & many more