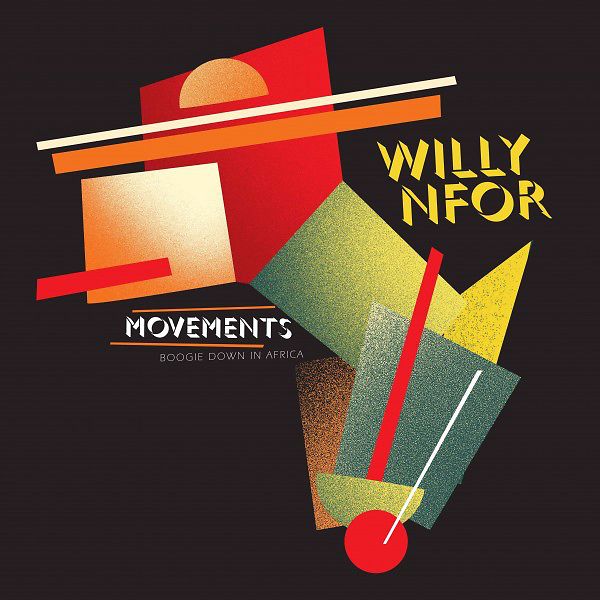 For the 7th release on his label,Temi Kogbe compiles Willy Nfor's greatest songs from his solo works. The session player (bass) was involved heavily in the African boogie / funk scene with a impressive credits list.

Willy is little-known master bass player who left his country for Nigeria at 20, formed the Mighty Flames with made a name for himself as a session player played with Bongos' The Groovies, William Onyeabor (Crashes in Love), Odion Iruoje at Phonodisk where he played on several releases, left for Paris, became a sought-after session player, formed Ghetto formed Ghetto Blaster (with Fela Kuti's Egypt 80 alumni), joined Mory Kante band toured the world on the back of the Global Hit record, unfortunately, he died before the world could really know him.

This compilation (from three rare Nigeria-produced LPs; Mighty Flames' Willie Nfor, Feel So Fine, My Turn) capture Willy's vision of a free world where love, music and breaks migrate freely. His afro-boogie nods to Bootsy Collins and Louis Johnson (The Brothers Johnson) but it invariably afro and inalienably Willy's music, a space funk with deeply rooted rhythmic grooves that has made these LPs highly sought-after by music aficionados and selectors worldwide.