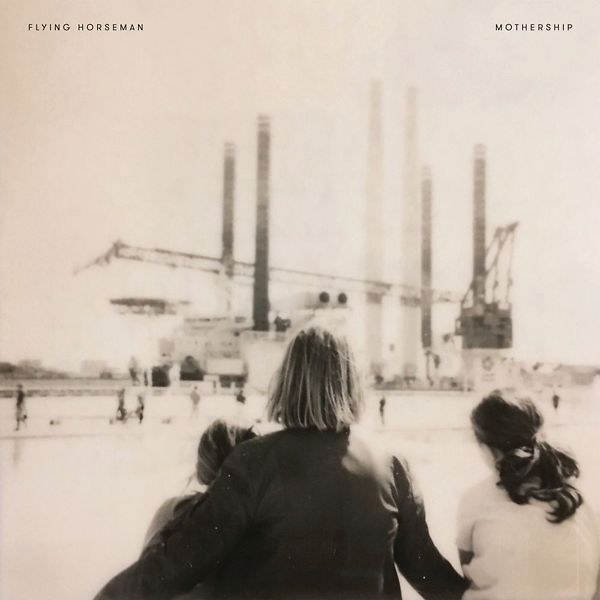 In the Summer of 2018 Flying Horseman started quietly tinkering on new material in the top-secret lab of their Antwerp rehearsal space. Spontaneously, a sound emerged that was subtly playful and at times surprisingly funky. In the process they realised that - after four consecutive collaborations with Koen Gisen - they wanted to explore new horizons for the production. Enter the widely acclaimed knob-wizard and multi-instrumentalist Jasper Maekelberg (Faces On TV, Balthazar, Warhaus). A single tentative but inspiring exchange at a café was all it took for Jasper and Horseman-frontman Bert Dockx to decide that, despite very different musical personalities, they would work together.

Now (exactly ten years after the release of their debut Wild Eyes) Flying Horseman is announcing its sixth offspring: Mothership. It is a concise, pared down album consisting of eight adventurous, colourful songs with a deep heart and a wide-open mind.

The sound manages to be transparent, direct and punchy, without sacrificing this unique band’s signature layering and mesmerising atmosphere. More than ever, all of the band members share the spotlight: the powerful and inventive rhythm section of Mattias Cré and Alfredo Bravo; the enchanting vocal harmonies, synth and guitar sounds of Loesje and Martha Maieu; the intense voice, labyrinthine lyrics and spellbinding guitar of Bert Dockx.