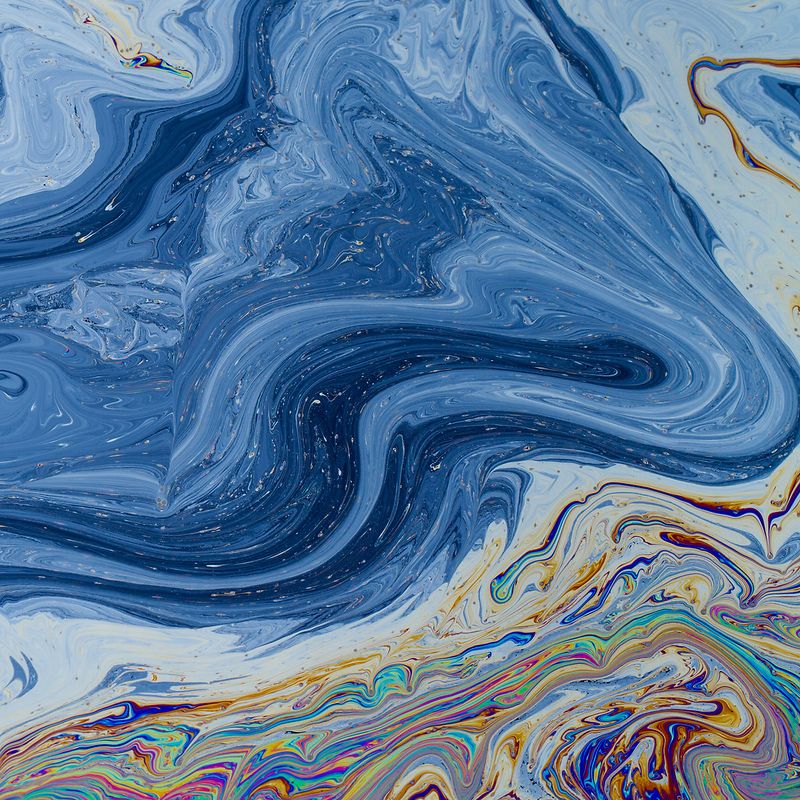 First Flo Po LP in 4 yrs on Ninja Tune!! A blast of electronic experimentalism...
€ 24,95
Add to wishlist
PICK-UP AT SHOP / FREE SHIPPING FOR ORDERS WITHIN BELGIUM AND EXCEEDING € 100 (FYI: we notice delays at Bpost which are out of our hands, if you want to be a 100% sure about delivery date, best choose pick-up) / Shipping costs are dependent on various factors and are calculated in your shopping cart. Add this item to your cart to see the shipping cost. Or pick up your order at our store in Ghent.

Floating Points has so many guises that it’s not easy to pin him down. There’s the composer whose 2015 debut album Elaenia was met with rave reviews – including being named Pitchfork’s ‘Best New Music’ and Resident Advisor’s ‘Album of the Year’ – and took him from dancefloors to festival stages worldwide. The curator whose record labels have brought soulful new sounds into the club, and, on his esteemed imprint Melodies International, reinstated old ones. The classicist, the disco guy that makes machine music, the digger always searching for untapped gems to re-release. And then there’s the DJ whose liberal approach to genre saw him once drop a 20-minute instrumental by spiritual saxophonist Pharoah Sanders in Berghain.

Fresh from the release earlier this year of his compilation of lambent, analogous ambient and atmospheric music for the esteemed Late Night Tales compilation series, Floating Points’ first album in four years, Crush, twists whatever you think you know about him on its head again. A tempestuous blast of electronic experimentalism whose title alludes to the pressure-cooker of the current environment we find ourselves in. As a result, Shepherd has made some of his heaviest, most propulsive tracks yet, nodding to the UK bass scene he emerged from in the late 2000s, such as the dystopian low-end bounce of previously shared striking lead single ‘LesAlpx’ (Pitchfork’s ‘Best New Track’), but there are also some of his most expressive songs on Crush: his signature melancholia is there in the album’s sublime mellower moments or in the Buchla synthesizer, whose eerie modulation haunts the album.

"A more complete picture of his artistic outlook, bringing his club sensibilities back into the mix while also feeling like the most relaxed and confident Floating Points effort to date."  - Pitchfork ‘Best New Music’ (8.3)

“Crush is an insight into Shepherd’s brilliant mind and – such is the sheer variety of this album – a way to inspire one’s own imagination.” - The Independent (4/5)

“One of 2019’s most sublime electronic albums” - Clash

“Shepherd’s withdrawal into a world of software programmes and synthesisers has not made his music any less expansive or texturally impressive.” - Financial Times (4/5)

"Whatever wavelength Shepherd is on, Crush is the almost untouchable proof that no-one else is anywhere near it" - Loud and Quiet (9/10)

“Crush takes the listener through the light and dark portions of the active listening mind, further proving Floating Points as a singularly talented producer.” - The 405 (8.5/10)

“Shimmering synths that see Floating Points at his ethereal best.” - The Vinyl Factory

“Crush greets us with a blinding intensity quite unlike what we’ve heard before.” - Inverted Audio

“...sinking into its rich and deeply layered textures reaps countless rewards.” - The Skinny (4/5)

“There are few artists in the modern electronic music landscape who have found their way into being so universally loved like Floating Points.” - Magnetic Magazine

“a peak time banger as only Floating Points can make - surging, melodic, and impactful, it also surprises at every turn.”
- Clash