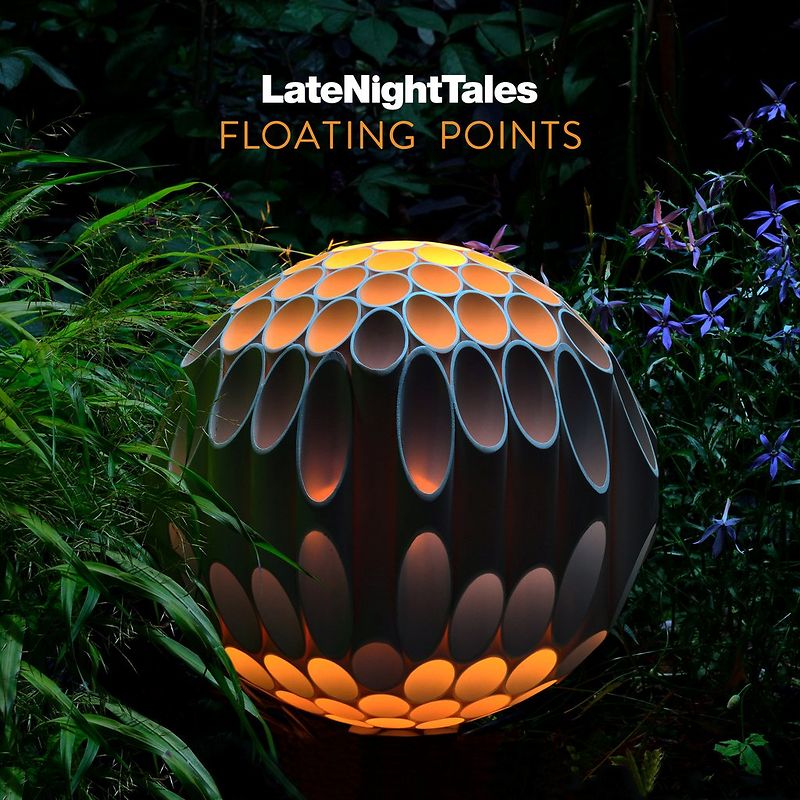 Floating Points’ personal collection of global soul, ambient, jazz and folk treasures
€ 26,95
Add to wishlist
PICK-UP AT SHOP / FREE SHIPPING FOR ORDERS WITHIN BELGIUM AND EXCEEDING € 60 (FYI: we notice delays at Bpost which are out of our hands, if you want to be a 100% sure about delivery date, best choose pick-up) / Shipping costs are dependent on various factors and are calculated in your shopping cart. Add this item to your cart to see the shipping cost. Or pick up your order at our store in Ghent.

Sam Shepherd aka Floating Points’ music taste is notoriously tricky to define, ranging from ethereal classical at one end to coruscating techno at the other, united only in a firm belief in the transcendental power of music to move hearts, minds and – yes – feet. This Late Night Tales excursion into the depths of the evening reflects his broad tastes.

The globally-travelled producer has collected untold treasures on his travels from dusty stores in Brazil to market stalls near his hometown.

We have some tracks exclusive to Late Night Tales; alongside Davachi’s offerings there is also Toshimaru Nakamura’s ‘Nimb #59’, as well as the now traditional cover version.

“I tried to find music that reflects the stillness of night. And because my musical interests lie all over the place, it’s quite difficult to distill that notion down to just a few songs. I was quite keen to have some electronic music in there but I also really wanted to have some soul music mixed in, so I had to try and find a pathway between all of this different music.”
- Sam Shepherd (Floating Points), 2019

A1. Sarah Davachi – Untitled, live in Portland (Exclusive track)
A2. Carlos Walker - Via Láctea
A3. The Rationals – Glowin'
A4. William S. Fischer – Circle

B1. Max Roach - Equipoise
B2. Bobby Wright - Blood Of An American
B3. Sweet & Innocent - Express Your Love
B4. Robert Vanderbilt & The Foundation of Souls - A Message Especially From God