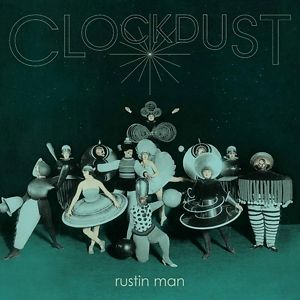 Rustin Man aka Paul Webb will release a new album, Clockdust – his second in two years. Having waited 17 years for Drift Code, some may be surprised at Clockdust’s swift arrival, but the album’s roots can be found in the same extended sessions. Clockdust draws upon an armoury of instruments, some, like the euphonium, unfamiliar in such contexts, and plenty – the kokoriko, the okónkolo – with even more unfamiliar names.