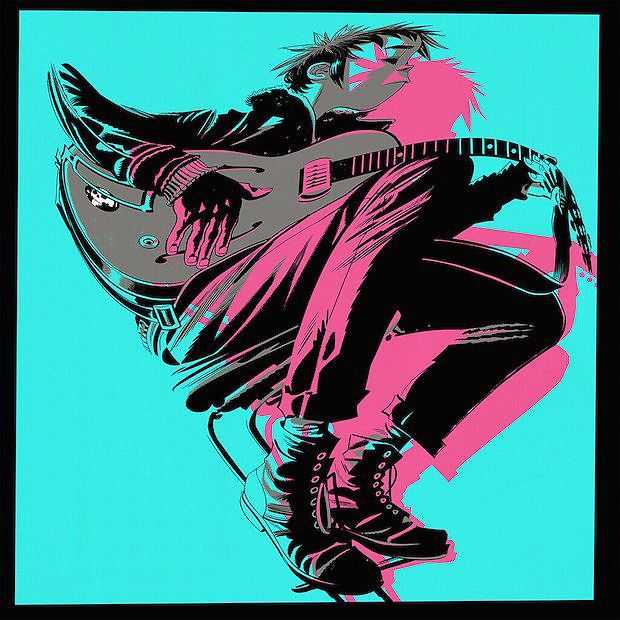 The new album by Gorillaz is called The Now Now. The LP was teased at thenownow.tv with a retro visual and the June 29 release date. Now, Zane Lowe has confirmed the announcement, and said that Damon Albarn will guest on his Beats 1 show tomorrow and premiere a new track.

The Now Now follows last year’s Humanz, which arrived stacked with guest appearances from Vince Staples, Kelela, Danny Brown, D.R.A.M. (“Andromeda”), Pusha T and Mavis Staples (“Let Me Out”), Kali Uchis, and others. In March, Gorillaz debuted a new track at a live show called “Hollywood” that features Snoop (though, the rapper wasn’t at the performance). Last fall, Lil Simz jumped on the track “Garage Palace.”