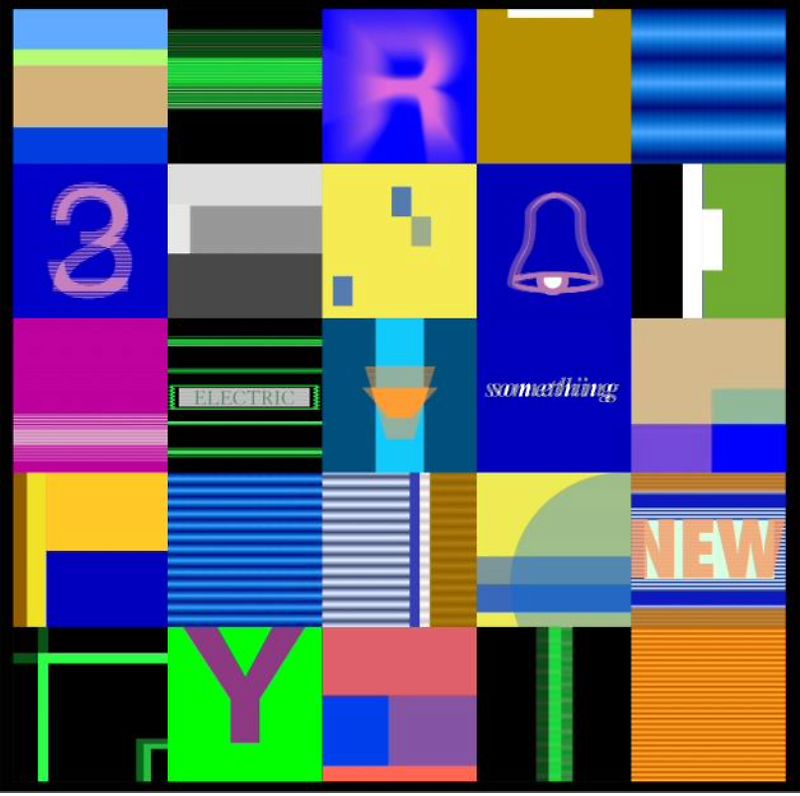 GOOSE announced their brand new (mini) album ‘Something New’, to be released on February 26th. In line with the announcement, GOOSE were so kind to delight us with ‘Viper’, a brand banger taken from the anticipated mini album.

As GOOSE worked on new material, artist Bart Stolle, almost simultaneously worked on the visual side of the music. His work is a visual interpretation of GOOSE’s music and they are undeniably meant to be together.

Each track on the mini album has its own remix treatment by the likes of B1980 (ZONE rec), Fedele (TURBO rec), Theus Mago (Duro rec), John Noseda (Sapiens rec) and Whitesquare (Freerange Rec).