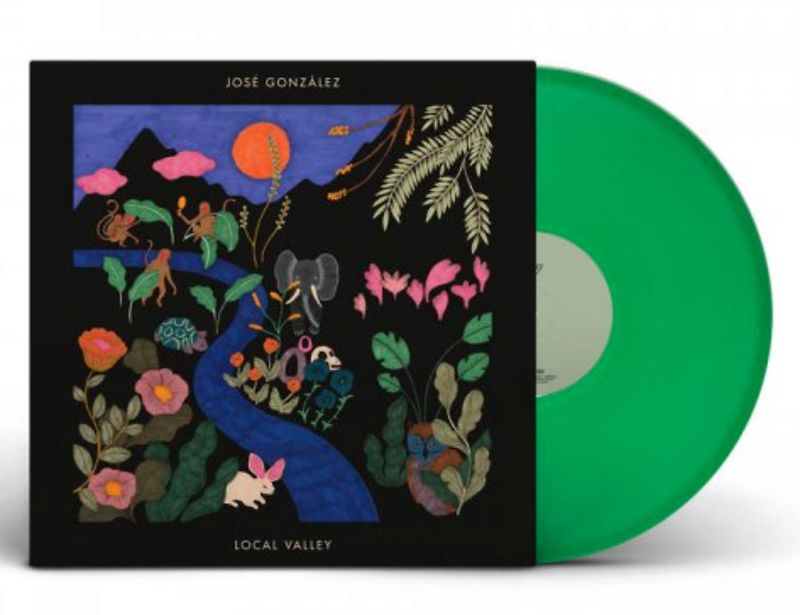 José González has announced his first new album in over six years!

"To celebrate, I'm sharing with you the second single from the record, "Visions". The lyrics for “Visions” came to me in early February 2020 just as there were more and more tweets about the possible pandemic. The topic of the song felt very timely. You can hear the birds and ambient sounds from the veranda, along with a layer of synth loops in the background. "