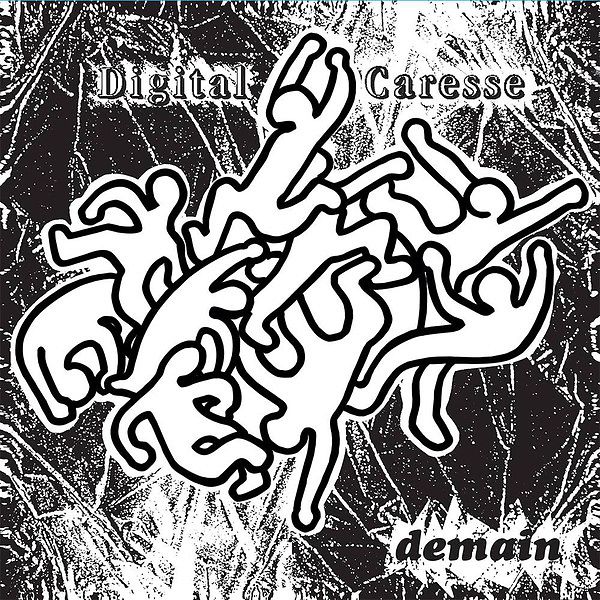 One of most enigmatic record from the french West Indies by bass player/composer Serge Fabriano (from Fabriano Fuzion) while was teaching music in several schools of Pointe-à-Pitre in Guadeloupe.

During a workshop he decided to record an album of instrumental tracks with his students using the early electronics instrument, primitive rhythm box, synth, chidren choir and flute. According to Fabriano this is the first album ever recorded in Guadeloupe using the MIDI (Music Instrument Digital Interface). This is also one of the first album merging children choir and electronic beats like on Deshaies for an unreal dark synthetic result ! But for me the most esoteric tracks is definitely the amazing Mosaique with several layers of dissonant flutes probably played by the kids and randomly synth hook, rythms box all matching togther. Terese which concludes this incredible esoteric album is a tropical downtempo abstract improvisation on synth and always this incredible dissonant flute sound ! Dam Funk on rhum meets François De Roubaix in a pool party over a pouring tropical rain. Pressed at only 500 copies so forget finding it for cheap ! Soundclip soon, Record is NM, cover is VG due to small sleeve desing peeling on front. Most of the copies have this problem. Soundclip soon.