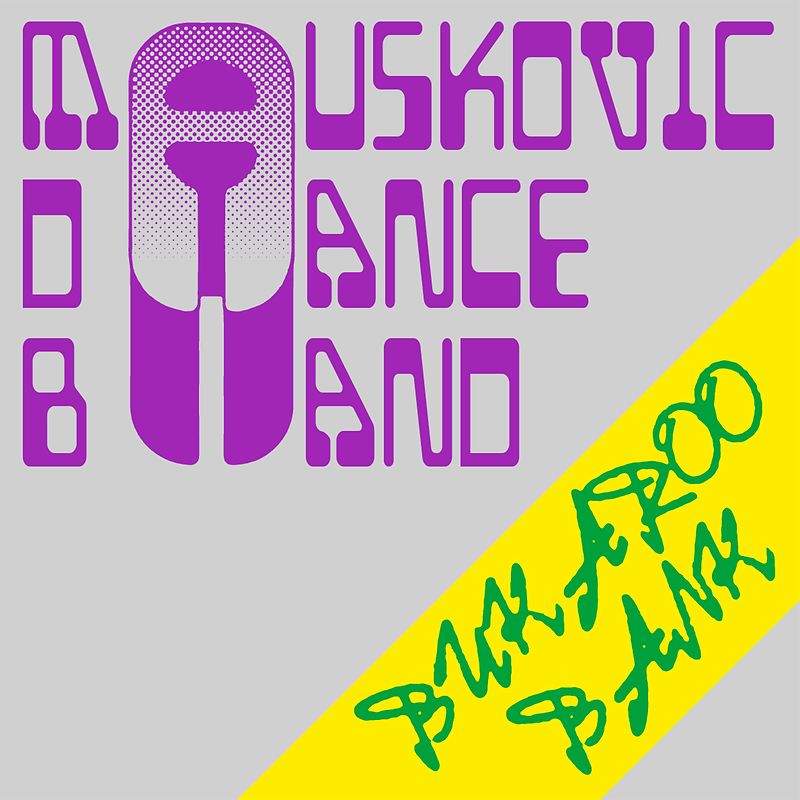 Whilst their 2019 debut album on Soundway Records offered a frenetic mix, imbued by the
Colombian champeta, Ghanaian highlife and spaced out disco, their new forthcoming album
Buckaroo Bank, set for release on Swiss label Bongo Joe Records, feeds off the industrial
sounds of New York City, post punk and early electronic explorers. At the very centre of the
project is the dub, the Mauskovic echo chamber, guided by their universal hero Lee Scratch
Perry and made possible by their studio friend Kasper Frenkel who provided the tools this
new Mauscovic riddim philosophy.

A proper family band (4 of them are related), and fronted by Nico Mauscovic who is also part
of Zamrock touring band W.I.T.C.H., the group have released various singles since their debut
album including on Dekmantel and most recently, on experimental Swiss label
Bongo Joe, their perfect home for brand new album Buckaroo Bank.

More by The Mauskovic Dance Band