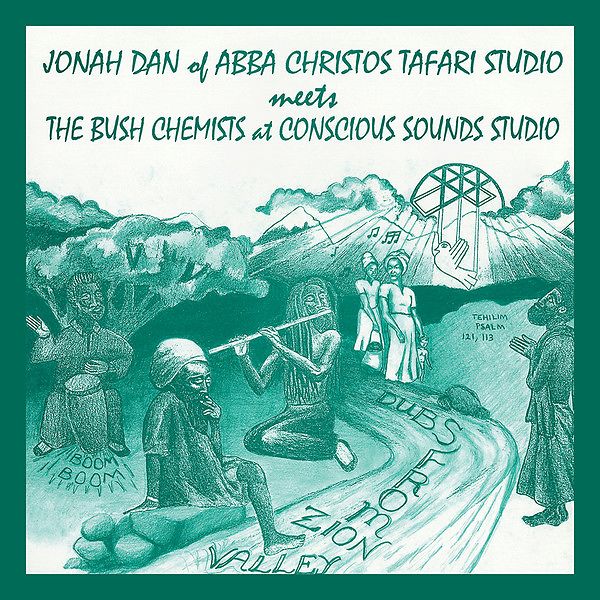 Music Mania and Indica Dubs is proud to present the 15th release: Dubs From Zion Valley LP. This killer LP was originally released in 1994! One of the most prolific songs from the album includes ‘4 Min Dub’ and ‘Meditation Rock’ which have been anthems on Aba Shanti sound system since the 90s and still playing it heavy in sessions today.

Side A of the LP contains songs produced by UK Dub pioneers The Bush Chemists, and on the flip-side contains produced by Jonah Dan. This LP was one of the UK Dub ground-breaking LPs from the early days, which was a favourite amongst sound systems and all Dub fanatics.