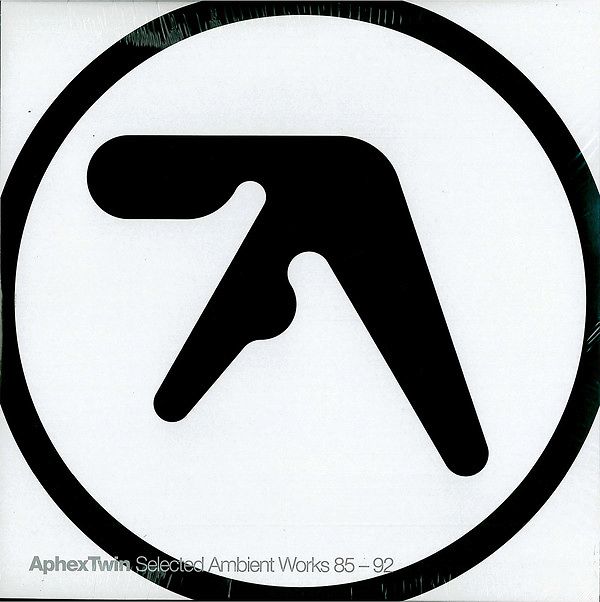 MEGA Mania-classic repressed on 2xLP. A must-have for anyone interested in electronic music.
€ 27,95

“Both the birthplace and the benchmark of modern electronic music.”

Aphex Twin’s seminal debut album is being repressed on double vinyl, this June by R&S and Apollo Records. Selected Ambient Works ’85-’92 features original artwork, and the 2013 remastered audio made from its original DAT tapes and cut by Matt Colton.

"A 1992 turning point album which guides you to the golden age of electronic music back in the nineties! The tracks take you through many emotions such as happiness with "Xtal", fear with "Hedphelym" and daydream with "We Are The Music Makers". The most incredible is that some tracks seem to have been created when Richard was only 14 years old. The ambient atmosphere associates with some acid sounds and minimalist beats. 25/30 years old now but no feel of dated music or obsolescence."