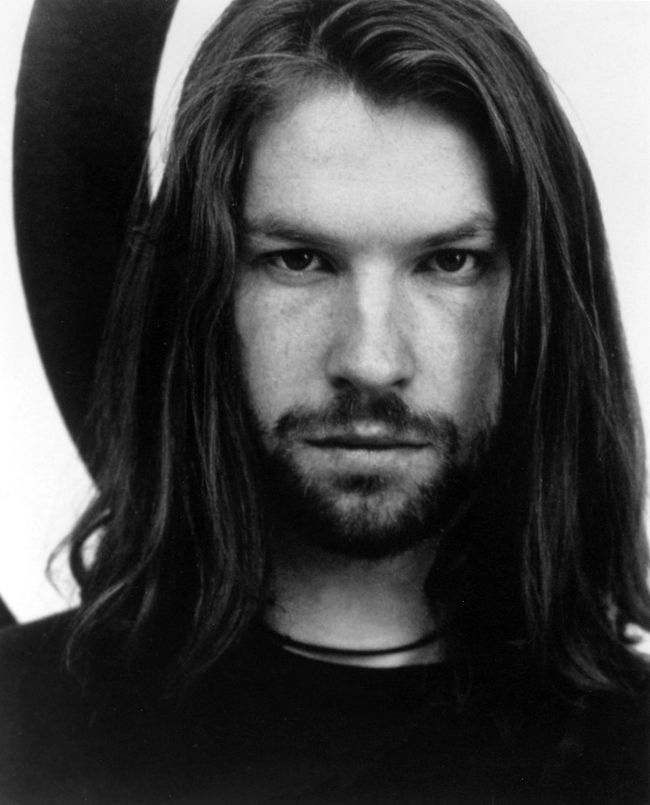 Richard D. James, better known as Aphex Twin, is an electronic music producer from the U.K. Considered one of the most important and influential figures of the scene, his music wanders somewhere in-between ambient, IDM and techno.

After DJing at some free parties in the late 80s and releasing a couple of EPs, Aphex Twin gained a wider cult following with the release of masterpiece "Selected Ambient Works 85-92", his debut album.