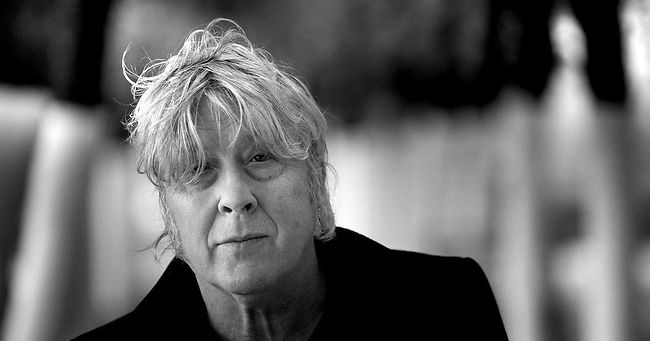 Arnold Charles Ernest Hintjens, better known by his stage name Arno, is a Belgian artist born in Oostende and frontman of TC Matic, one of the best-known Belgian bands of the 1980s. Since the band split in 1986 he has had a solo career.

Arno sings in a mixture of English, French, Dutch and his Ostend dialect. For TC Matic, a band which achieved moderate artistic success throughout Europe, he wrote or co-wrote all the band's material, much of it together with guitarist and producer Jean-Marie Aerts. After going solo he released more than a dozen albums during a successful career. In 2002 he received the title "Chevalier des Arts et des Lettres", a literary honoring of the French government.