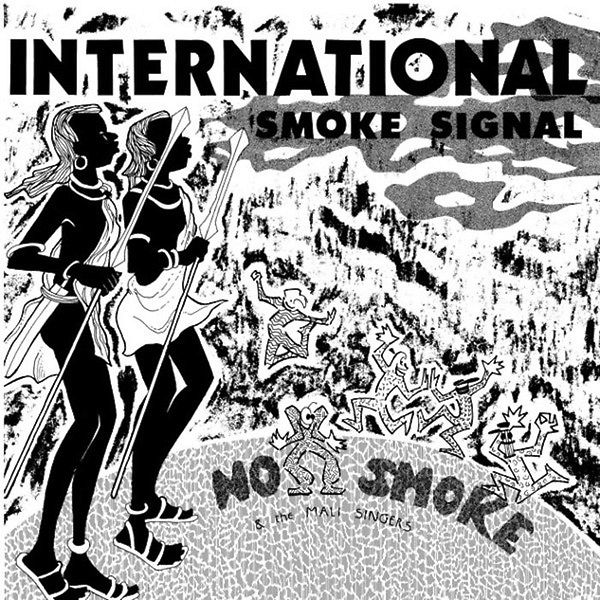 Big Tip! Warrior Dance's most classic Breakbeat / House album has been reissued on a double vinyl!
€ 26,95

Check! This classic Breakbeat / House / Afro infused album has been reissued on a double vinyl for the very first time!

London's Warriors Dance label was a unique operation and a pioneering London label during the late 80's acid house phenomena.

Home to an assortment of DJs, MCs and soundmen, they went on to make their own original and indelible mark on the rave scene from the infamous 'Addis Ababa' studio on Harrow Road on the North-West side of the city. A former reggae and soul studio that was instrumental to the output of influential artists like Soul II Soul and more, a steady diet of reggae, bass, hip-hop, house and techno kept their edgy, and diehard UK sound and style right at the cutting edge of the dance music underground across the globe with the top DJs and producers of the day celebrating the label.

The studio, helmed by label owner Tony ‘Addis’, acted as an incubator for artists whose names would go down in the history books - No Smoke, Bang The Party, The Addis Posse, Melancholy Man, Hollywood Beyond, The Housemaids and more all featured heavily on the label and contributed to its legendary output. The attitude and approach to the music was utterly and unapologetically a London thing, with heavy African and Caribbean influences also drawing on the sounds emanating from Chicago, Detroit and further afield. Years later, and with the advent of the internet, Discogs, Youtube and any other digital platform you'd care to mention, Warriors Dance continues to be discovered and rediscovered again by curious diggers and music heads with a thirst for heavyweight tracks to play in their DJ sets. This saw the WD mythology rise again, making their records much sought after by fans from all over the world.

More by No Smoke