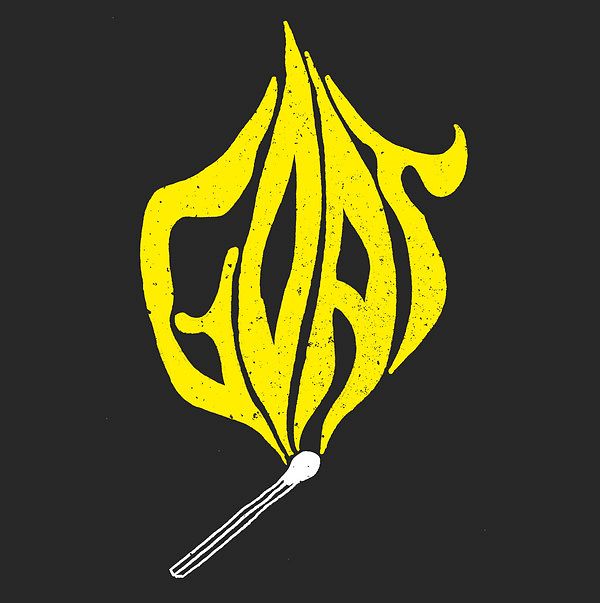 Is Let it Burn the greatest Goat track the band have ever made?

The band think it is the best song they have written. The label have not stopped going on about it since they heard it. And now you can listen to Let it Burn when it is released as a ltd edition 7” single on 25 May. Let it Burn was written specifically for the climatic scene in the short movie Killing Gävle, a The Guardian produced film directed by the very talented Joe Fletcher about the famous Gävle Goat in Sweden which every year local custodians of Gävle try to protect a giant strawgoat that is built for the town every Christmas being burnt down by mischievous pagans.