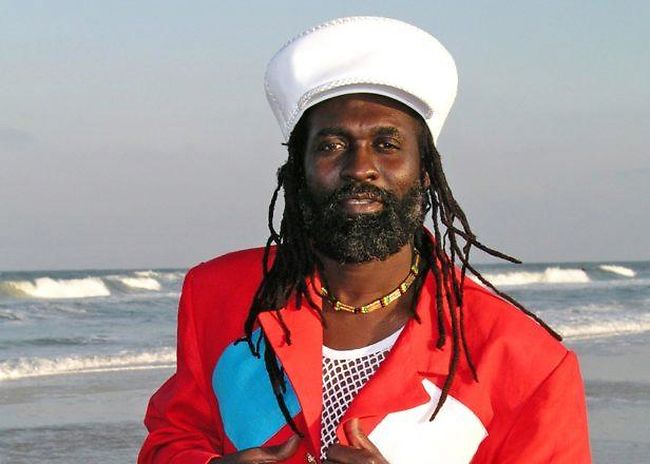 Michael George Campbell, better known as Mikey Dread, was a Jamaican singer, producer, and broadcaster. He was one of the most influential performers and innovators in reggae music. From an early age, Campbell showed a natural aptitude for engineering and electronics. As a teenager he performed with the Safari and Sound of Music sound systems, and worked on his high school's radio station. He studied electrical engineering at the College of Arts, Science and Technology, and in 1976, started out as an engineer with the Jamaica Broadcasting Corporation (JBC). Campbell wasn't impressed that the JBC's playlists mainly consisted of bland, foreign pop music at a time when some of the most potent reggae was being recorded in Jamaica. He convinced his JBC bosses to give him his own radio program called Dread at the Controls, where he played almost exclusively reggae. Before long, Campbell had the most popular program on the JBC, which was well known for its fun and adventurous sonic style, Dread at the Controls became a hit all over Jamaica.