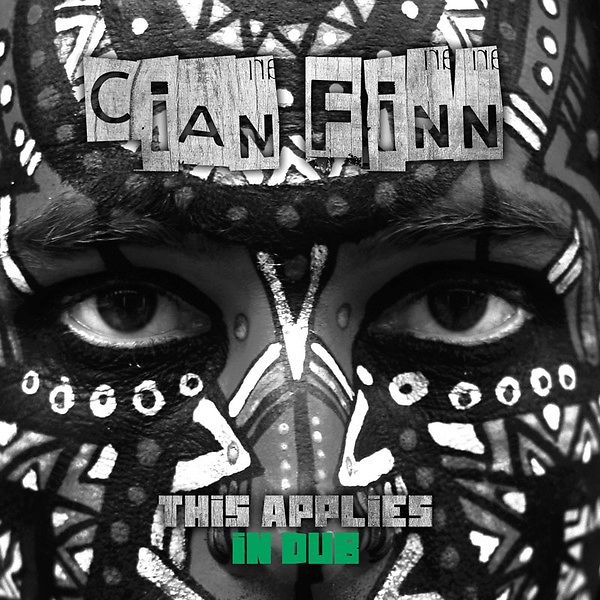 In 2015 Irish Reggae artist Cian Finn released one of the most eagerly anticipated albums of the year to critical acclaim. Blending the vintage with the contemporary, ‘This Applies’ is one of the most exciting and unique Reggae albums of its time. Recorded and produced live in studio by renowned Reggae producer Prince Fatty, and featuring some of the worlds finest Reggae musicians and guest singers, such as Horseman, Black Steel, Digistep, Hollie Cook, Dub Judah and Max Romeo. After heavy demand Emerald Isle Records has teamed up with Steppas Records to bring you the full and complete dub album, mixed in a traditional dub style through the finest vintage equipment onto analogue tape. With dub mixes from two of the most innovative and exciting producers around, both Prince Fatty and gold disc / multi award winning producer, Gaudi help to create a truly unique dub album sure to stand the test of time.

As played by the legendary Jah Shaka Soundsystem.