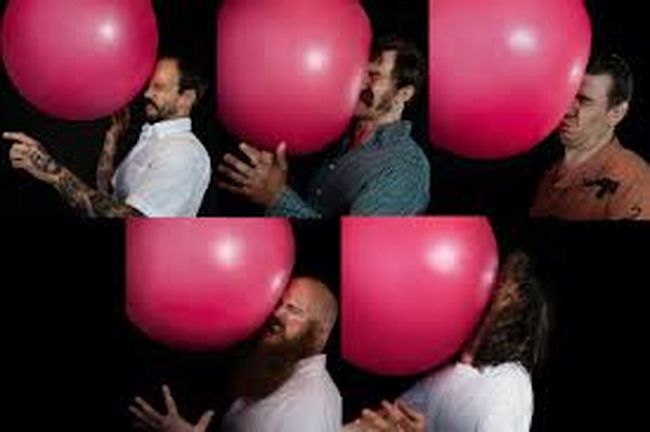 Their debut album, Brutalism, was released in 2017 to critical acclaim, as was their second album Joy as an Act of Resistance in 2018. Their third album, Ultra Mono, was released on 25 September 2020.