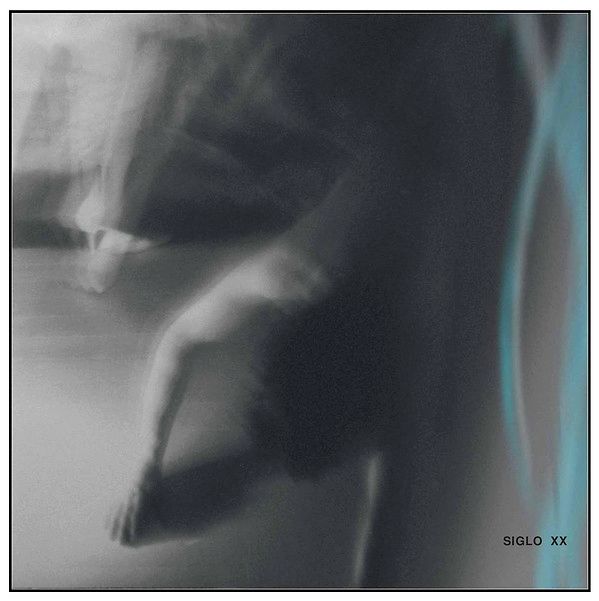 80's Cold Wave reissued on Onderstroom - straight from the East of Belgium during the Antler days!
€ 15,95

Listening back to the tracks such as The Art Of War, La Vie Dans La Nuit, Youth Sentiment, Autumn, Until A Day and Endless Corridor, it still moves me and brings up memories of that exciting period in the eighties, when we were much younger, living the life and listening to music that we associated with our life, our dreams, plans and expectations. That’s the essence for us in the music of Siglo XX.  That’s the simple reason why these songs still mean so much to us, and why they always will. (MARC VOS)

In 1978 a few friends started rehearsing and playing music together in a garage in Genk, an industrial and former mining town in Belgium. They called themselves Siglo XX. The group's name is Spanish for "Twentieth Century" and refers to a Bolivian mine named Siglo XX, where there was social unrest, so the link with the city of Genk was obvious. Genk also had to cope with social issues as unemployment, poverty and drug related problems after the closure of the coal mines.

Shortly after they signed to Antler Records. This was probably the most important and prolific era of the band’s existence. In the time span of a few years the band released two EP’s and one mini-album: The Art Of War (1982), Answer (1983) and Dreams Of Pleasure (1983), containing altogether 13 songs, which constitute the heart and soul of the oeuvre of Siglo XX. On these songs produced by label owner Roland Beelen, Siglo XX lingers between cold wave, new wave and post punk. They were often named the Belgian Joy Division, which makes sense listening to their dark and gloomy sound, but they also experimented with strange sounds and incorporated these cleverly in their songs.