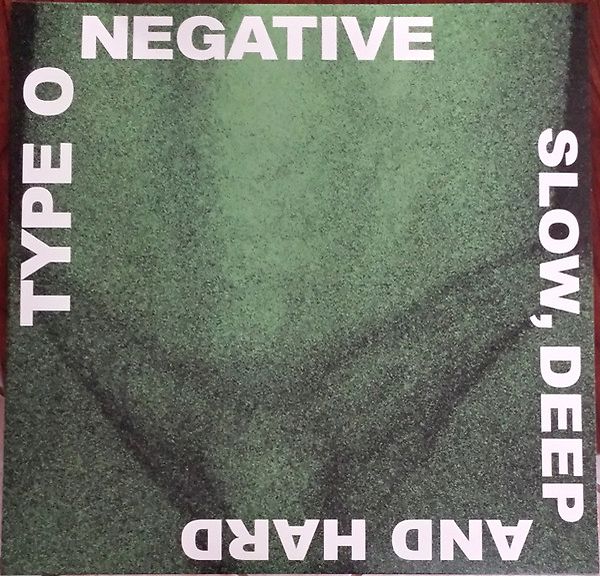 Slow, Deep and Hard is their debut studio album, released in 1991 on Roadrunner Records. The album, originally titled None More Negative and released in 1990 under the group’s former name Repulsion, launched the band’s career. The album has a rawness that was prominent in Peter Steele’s previous band, Carnivore, but it incorporates elements that became standard for Type O Negative, merging styles including doom metal, gothic rock, new wave and industrial music.

Slow, Deep and Hard is a semi-autobiographical album with heavy amounts of black humor, based on a failed relationship in which the vocalist/bass guitarist Peter Steele was involved. In keeping with the band’s notable humor, the album’s cover artwork is a blurred image of sexual penetration.

For the 30th anniversary of Slow, Deep and Hard, Roadrunner Records in conjunction with Run Out Groove, is reissuing the debut on vinyl in all it’s remastered glory.