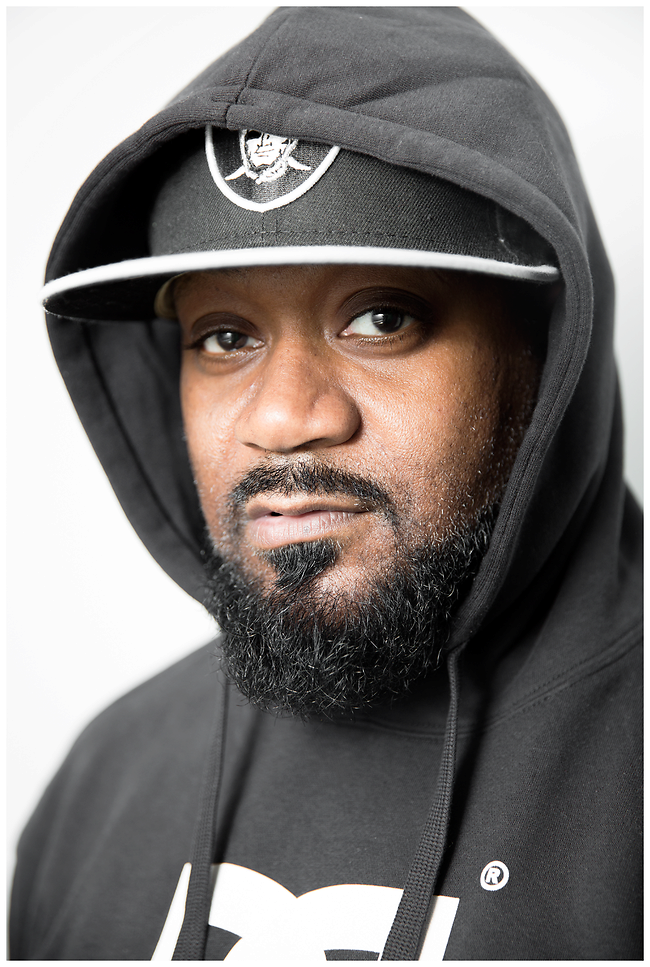 Dennis Coles better known by his stage name Ghostface Killah, is an American rapper, songwriter and actor and lead member of the hip hop group Wu-Tang Clan. After the group achieved breakthrough success in the aftermath of Enter the Wu-Tang (36 Chambers), the members went on to pursue solo careers to varying levels of success. Ghostface Killah debuted his solo career with Ironman, which was well received by music critics, in 1996. He has enjoyed continued success in the years that have followed, releasing critically acclaimed albums such as Supreme Clientele and Fishscale. His stage name was taken from one of the characters in the 1979 kung fu film Mystery of Chessboxing. He is the founder of his own record label, Starks Enterprises.