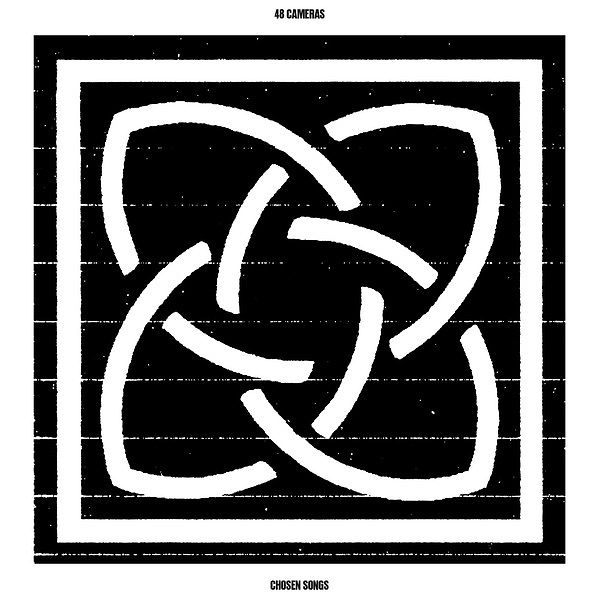 Unearthing an experimental/poetic soundtrack from the South of Belgium, STROOM continues its quest for (Belgian) heritage!

48 Cameras was the brainchild and life project of self-proclaimed non-musician Jean-Marie Mathoul († 04/07/2018), a social worker born and raised in Huy who carefully conducted 48C towards cult status. After hearing an album of William S. Burroughs reciting poetry, J-M decided to put poems and spoken word to music. He was a poet in his own right, having already published a.o. Une cure au cancer (A cure for cancer), a book of poems which at times was wrongly sold alongside medical books. At a literary event in Liège, Belgium, he met UK-based writer Paul Buck (author of the novel The Honeymoon Killers) and the two of them decided to collaborate and thus formed 48 Cameras. The name of the collective references photographer Eadweard Muybridge and a poem by Jim Morrison; "Muybridge derived his animal subjects from the Philadelphia Zoological Garden, male performers from the University. The women were professional artists' models, also actresses and dancers, parading nude before the 48 cameras'' (in The Lords and the new creatures).